The president of the National Electoral Council (CNE), Diana Atamaint, revealed that the body accepted two objections – from the Social Christian Party (PSC) and the CREO movement – against the resolution that granted Social Justice deadlines for said movement , which promotes the presidential candidacy of Álvaro Noboa, carry out its internal election procedures and participate in the elections in Ecuador in 2021. 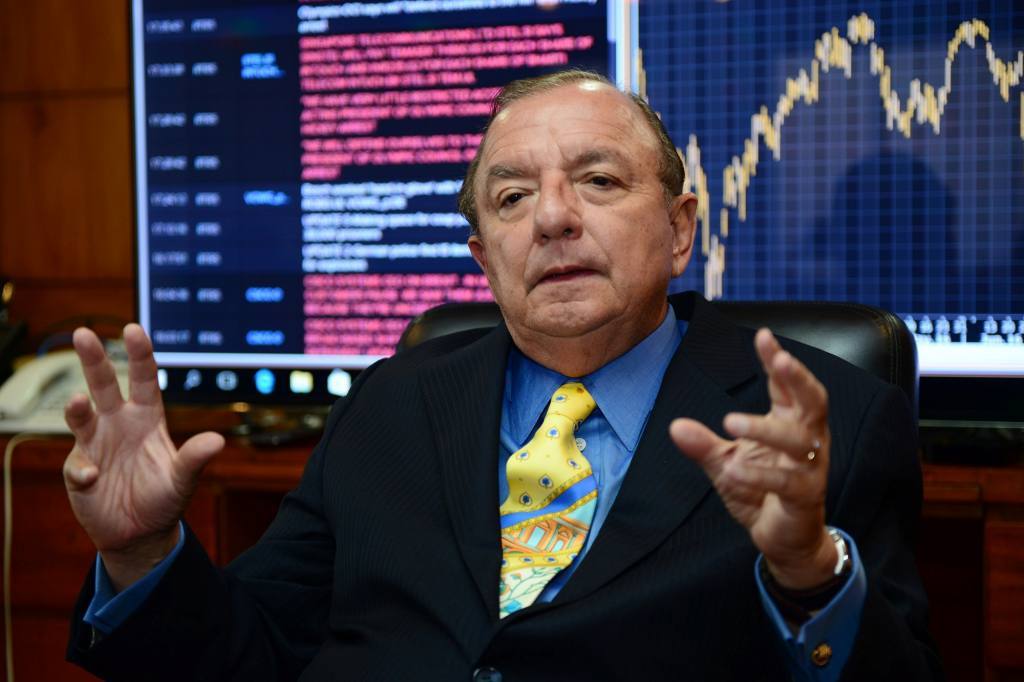 CREO and PSC, groups that have an alliance to support the presidential binomial formed by Guillermo Lasso and Alfredo Borrero, have not made public the reasons for rejecting the participation of Social Justice, led by Jimmy Salazar, husband of Pamela Martínez, prosecuted in the Case Bribes that ended with sentences against former President Rafael Correa and other members of his government for corruption.

However, Atamaint clarified that “until these processes are resolved, it is not possible to proceed with the qualification of the candidates” of Social Justice.

The president of the CNE said that the primary elections of that group must also go through the stages of objections and appeals. And he added that any candidate who replaces another candidate must have the endorsement of the central body of the movement and comply with the provisions of the electoral regulations.

Salazar had initially ruled out Noboa as a candidate when he was left without a party, due to the cancellation of the electoral registry of Ecuatoriano Adelante, for not obtaining the minimum of 4% of the electoral roll in two consecutive elections, but later he pointed out that there were conversations with the businessman , although “there was nothing defined” until November 7, when Noboa announced his presidential candidacy through social networks.

Social Justice intended to register Fabricio Correa and Marcia Yazbek as candidates for presidential union, but they declined their application due to internal conflicts.

On October 7, the last day of registration at the CNE, they tried to enter the documents of Carlos Cassanello and Marien Segura Reascos, but the computer system was closed at 6:00 p.m., and they were unsuccessful.

Social Justice had been eliminated by the CNE, which accepted a report from the Comptroller’s Office that indicated irregularities in the signatures for their registration. However, the TCE annulled that decision and ordered that it continue in the electoral race.

Last week, the CNE granted 5 days for that organization to carry out its internal electoral processes in the provinces, 2 days later to accept the pre-candidacies before the Provincial Delegations and Consular offices and 8 days to carry out the formal registration.

But Social Justice asked to make corrections to that decision of the CNE, since it considers that it is not fully complying with what the electoral court of last instance ordered.

“The CNE issued the resolution partially against which we are asking that new primary processes be established in all provinces, to effectively comply with the provisions of the TCE,” said the organization’s lawyer, Santiago Machuca.

The CNE will analyze and resolve, in the coming hours, the request made by the Social Justice movement for an extension of the deadline to carry out its internal processes for the 2021 elections.

According to Atamaint, the deadlines given are the maximum so that there are no complications with the printing of ballots.

Regarding whether Álvaro Noboa could replace the presidential candidate of that movement, the president of the CNE replied that it is possible after a resignation, if they comply with the internal requirements and the electoral regulations. (I)