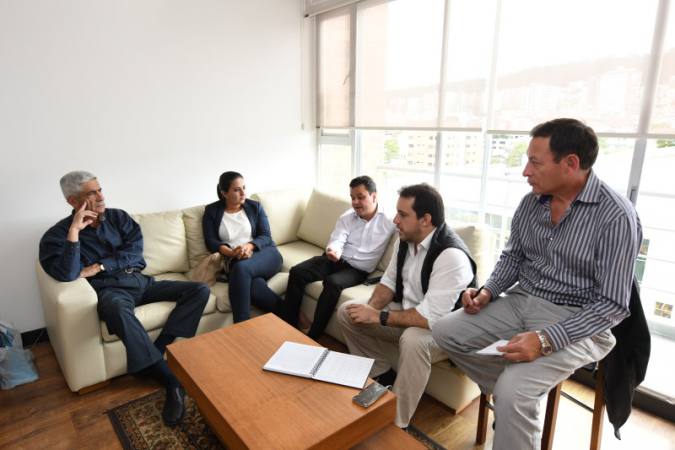 According to Legislator Soledad Buendía, the Alianza PAIS (AP) bloc has not been able to find a legal basis to allow the Council for Legislative Administration (CAL) to close the political trial against Vice President Jorge Glas. On July 18, the CAL, with five votes out of its seven members, ordered the shelving of the request for a lawsuit filed by Roberto Gómez (CREO), supported by 59 signatures.

Evidence such as Executive Decree No. 15, in which former president Rafael Correa entrusts the administration of strategic areas to Vice President Glas were submitted. Also documents about Caminosca, the company in which Glas allegedly acted as an intermediary to pay bribes. Judicial proceedings against former employees of Petroecuador, and the request to incorporate audios with allegations from Odebrecht, which weeks later were exposed by the Brazilian press, where former Comptroller General Carlos Pólit and a representative of the Brazilian company talk about the payments of bribes. Jorge Glas is named in those audios.

For Gómez, the CAL has to reactivate the trial, as there is distrust and Glas has no role as vice president for being contaminated in acts of corruption. Yesterday a group of legislators of this opposition group met to define a strategy. Buendia warned that the law is clear when stating that when a trial is filed, in no case, another one will be filed denouncing the same facts. (I)