CREO: “The only consistent thing is to request the vice president to submit his resignation” 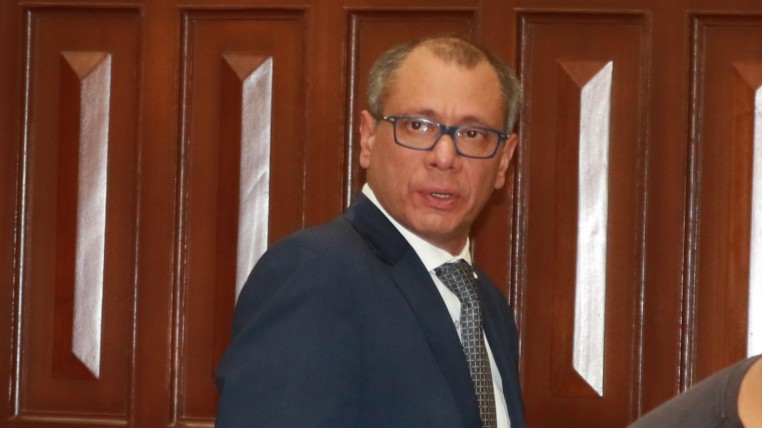 One of the latest leaks in the Odebrecht case in Ecuador: an alleged audio conversation between José Conceição Santos (JC), executive of the construction company, and former Comptroller General Carlos Pólit (CP).

What has caused a stir, however, is not Pólit – who has been in the United States since May 2017 – but Jorge Glas, current vice president, who is named in those talks. The reactions were not long in coming: the CREO Party has called for his resignation.

In a press conference, Andean parliamentarian and provincial president of the CREO Party in Guayas Roberto Gomez said that “the only consistent thing is to request the vice president to submit his resignation to the position.” According to Gomez and his peers, this would be related to the policies. (I)

Jorge Glas to Lenin Moreno: “Are you preparing the ground to persecute your old companions and quench your thirst for revenge?