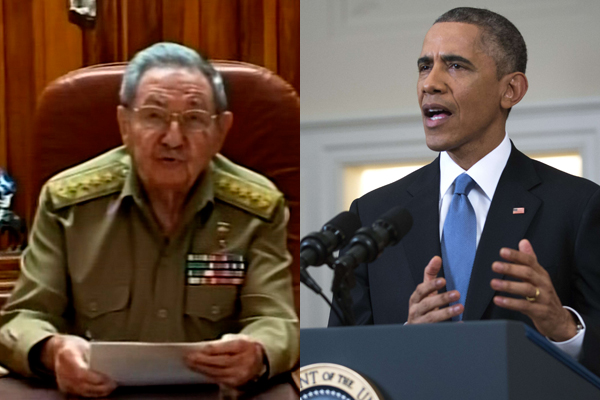 Cuba and the United States will celebrate this week in Havana their first meeting after agreeing the restoration of diplomatic relations and immigration issues, official sources of the island reported.

This Wednesday will begin a new edition of the round of migration talks that took place some years ago as part of agreements reached in 1994 and 1995 to maintain a “safe, legal and orderly” immigration.

According to a statement from the Cuban Foreign Ministry, the General Manager for the US Foreign Ministry, Josefina Vidal, will lead the delegation of the island in talks with US officials, whose team will be led by the Assistant Secretary for Latin America Roberta Jacobson.

The following day they will keep their first meeting on the process of normalization of diplomatic relations between the two countries.

“At this meeting the principles and steps for the restoration of diplomatic relations and the opening of embassies in both countries will be addressed,” said the Cuban official statement.

During that same day there will be another meeting to “address bilateral issues, including areas of cooperation on issues of mutual interest,” posted the newspaper Página 12.