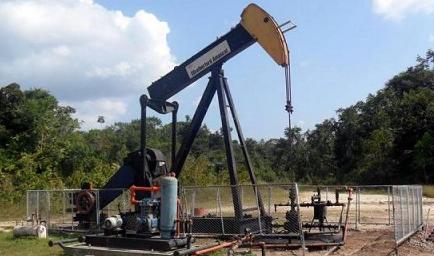 In the 2011-203 contract between Petroecuador and PetroChina International an award below a dollar was calculated.

The formula used for the price of Ecuadorian crude is the market value for the WTI (West Texas Intermediate), minus a differential (set by the market) plus a premium of at least $ 0.745 per barrel.

The award is in force, according to the document, only for two years, after which, the parties will meet again to negotiate the value that will apply for the rest of the contract.

In the sale signed in August 2010, also attached to the Convention on Four Parties, a prize of $ 0.51 per barrel was stipulated.

Instead, in 2009, in direct contracts without the intervention of the China Development Bank or the Ministry of Finance, the agreed award ranged from $ 1.25 to $ 1.30. And in the renewal of that contract, a price of $ 0.525 per barrel was set. In both cases, a fixed value was set over the whole period.