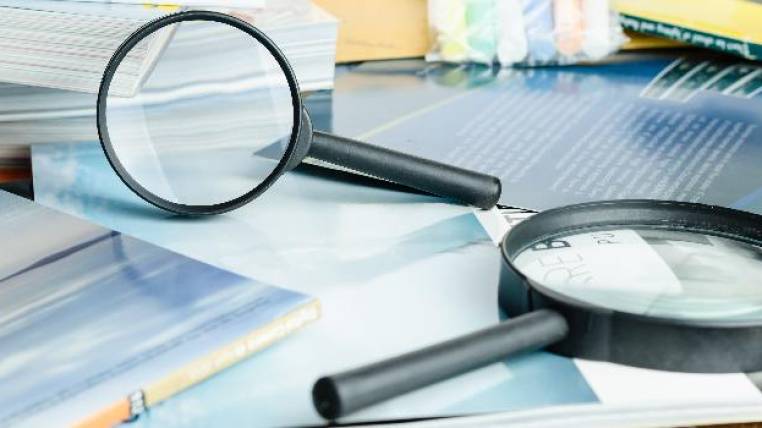 The ex-president of the Republic, Rafael Correa, is part of the fiscal investigation for the presumed irregularities that would exist in Petrochina’s oil presale contract. He confirmed it himself. On Twitter, he said he received a “Fiscalía ticket”. The institution explained that, in previous days, Alexis Mera, as the judicial prosecutor of the former president, presented in the preliminary investigation opened by the Petrochina and Petrotailandia cases, “judicial writings indicating lockers and entering documentation”.

Thus, the ballot that Correa received is the Prosecutor’s willingness to attach to the file the documentation provided by Mera, apart from another series of proceedings. The fiscal impulse was notified to the judicial box raised by Mera, the institution explained. The pre-sale of crude oil was a financial operation executed in the previous government to finance the state budget. In total, the country negotiated about 14,000 million committing about 1 billion barrels of crude.

That debt, however, was only recorded in Petroecuador’s accounts. On Monday, the Office of the Comptroller General also notified the former president, in his capacity as chairman of the Financing Debt Committee, with the first provisional results of the audit exam he is conducting on the contract and use of the public debt. For that reason, Correa insists that there is a “persecution” against him and, yesterday, he assured that “the hunt begins!”

Carlos Baca Mancheno confirmed that the investigation for the presale of crude oil began during the administration of his predecessor, Galo Chiriboga, before May 2017. That is, when Correa was still president of the Republic. The official assured that this investigation was one of his 56 emblematic cases in March.

The same happens in the case of the Comptroller’s Office. So far, the control entity has issued two reports on these transactions. The first was approved on December 1, 2016 (Correa was president and Carlos Pólit was in charge of the Comptroller’s Office). The second one is dated September 26, 2016. The two documents show the problems that the business with China had, from the economic losses to the informality of the negotiations that they did, mostly, without there being a record by written, as told EXPRESO, in several publications in December.

The pre-sale is, in addition, only one of the topics investigated by the Comptroller. The entity also questions the executive decree that Correa signed and that changes the public debt registry system. To justify himself, yesterday former president assured that he only did what the International Monetary Fund (IMF) recommends, An organism that he criticized throughout his administration. (I)

Nathaly’s parents arrive in Peru to help in her search