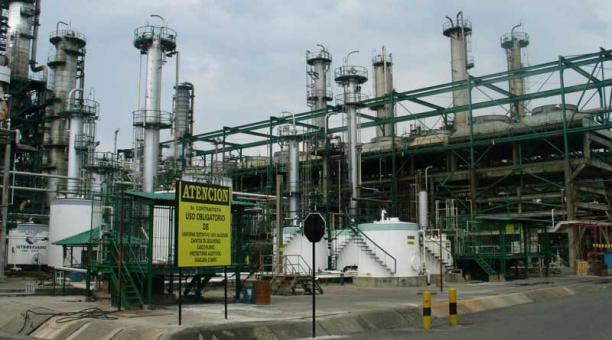 The rising price of oil, which has been recorded since last March, prevents that the fiscal gap grows, which was already large earlier this year.

The government calculated the General State Budget (PGE) in 2016 with a value of USD 35 per barrel, a price that barely covers production costs, fuel imports and other items, but does not generate revenues for the Treasury. And with that price, the government projected a fiscal gap for 2016 of USD 2,467 million. Still between January and February this year, the local crude was exported between USD 21 and 22 per barrel, the lowest average since 2009.