Crude price rose by 4.7% during October 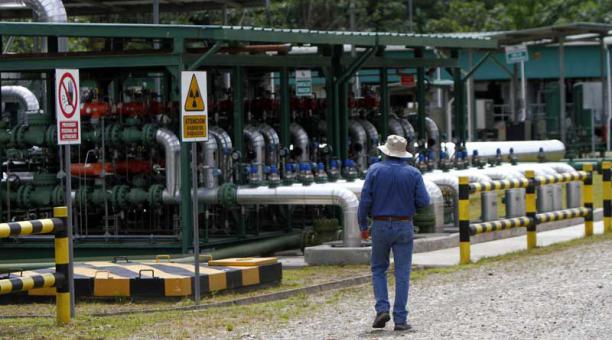 Expectations of an extension of the production cut in oil-producing countries continue to boost prices upwards. On Tuesday, October 31, the price of intermediate Texas oil (WTI) rose and closed at USD 54.38 a barrel, allowing it to accumulate an increase of 4.7% during October. Producers are leaning in favor of extending the agreement for another nine months.

The issue will be discussed at the next meeting of the Organization of Petroleum Exporting Countries (OPEC), to be held this month.

But a greater cut can affect countries that depend on oil revenues. Ecuador committed to reduce a total of 26,000 barrels per day of its production until March 2018, but has acknowledged not being able to meet the target, due to a fiscal deficit. Ecuador, the smallest member of the OPEC, anticipated a possible extension of the measure and will ask to be excluded from the agreement, to increase its crude production. (I)