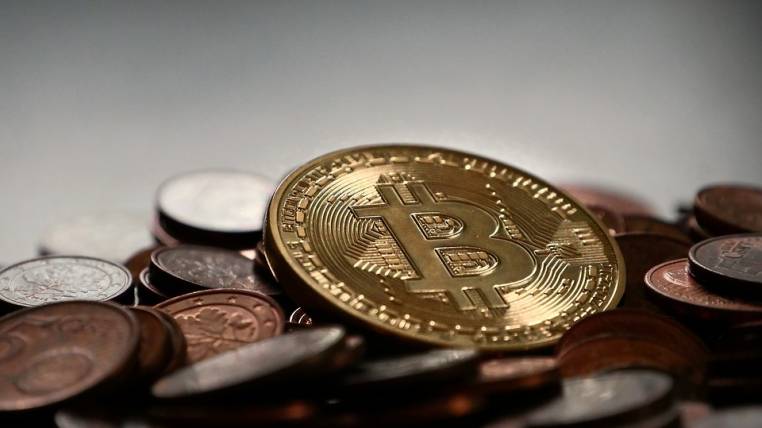 The cryptocurrency fever envelops the world, but Ecuador delays it. The Central Bank (BCE) confirmed that the popularized bitcoin “is not a means of payment authorized for use in the country.” The statement of the entity also leaves open the possibility of buying and selling for the virtual currency enthusiasts. It is clarified that if bitcoin is accepted on a regular basis it is because its value depends only on speculation. This has not prevented certain businesses from accepting it, since the “wink” of this currency is in its decentralization of banks and governments.

Ecuador has its club of ‘cryptomaniacs’ Juan Fernando Carpio is an economist and part of this club based at the San Francisco University of Quito. The first thing that he denies from his experience is that bitcoin is a currency without backup. This inconvenience, according to him, only happens to physical money: “The dollar is only debt because it is a liability in the accounting sheet of someone else that does not happen with gold or bitcoin.”

The importance of bitcoin for Carpio lies in the 3 functions that the ticket has, being the third the strongest in the cryptocurrency:

2.- Unit of account: stable money that allows accounting, as well as dollarization.

The revolution of this new system of exchange is the nullity of the mediator: banks or State. “That is not regulated by governments is an advantage. Governments have the opposite effect to that of King Midas, they touch money and they enforce its quality. “A fever like gold Bitcoin is just one of the types of digital currencies that circulate around the world; there is also the Ethereum, Ripple, Bitcoin Cash and Litecoin.

Those are among the best known for moving more millions. Thus bitcoin has become a widely used resource, both to require the design of wallets with secure hardware and that, at the same time, has had rises and falls in the number of investors who bet on it. Although in 2013 it had a large decrease in its value, in 2017 it closed costing each one $ 16,000. (I)

The BCE liquidity does not allow reconstruction