On Tuesday, FIFA decided to keep the Brazilian city of Curitiba as one of the 12 World Cup hosts, despite delays in the works at Arena da Baixada stadium.

The decision to keep the seat, prevented an international embarrassment for Brazil, which risked having to find an alternative stadium for the first four games of the tournament.

The Arena da Baixada stadium will host matches between Honduras and Ecuador, Spain and Australia, Iran and Nigeria, and Algeria and Russia. 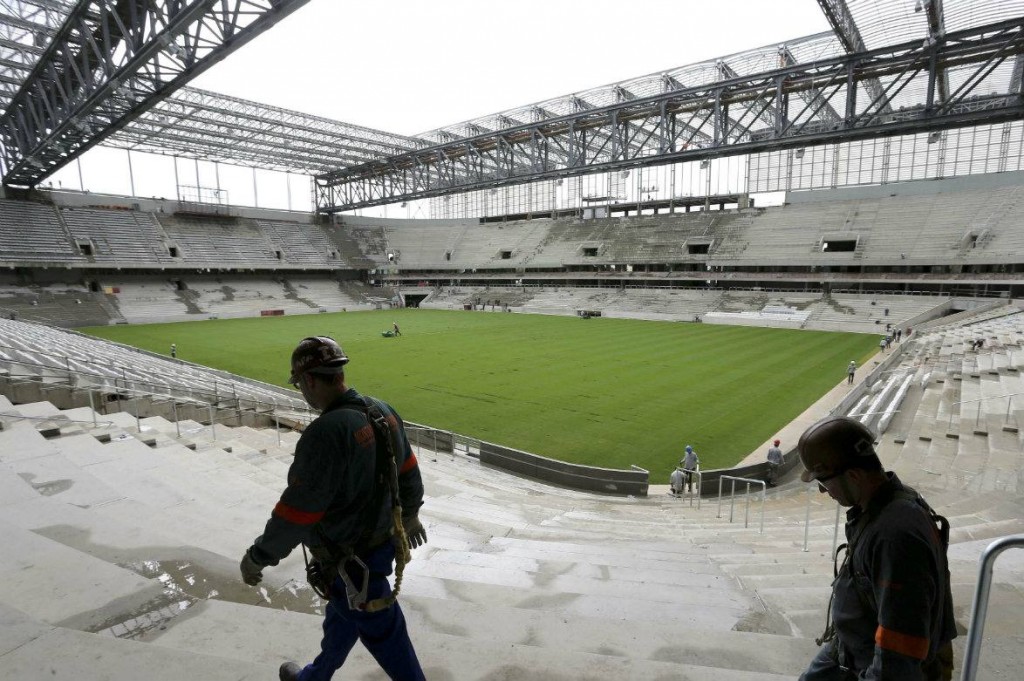 Protests in Ukraine leaves 18 dead and alarm to the EU