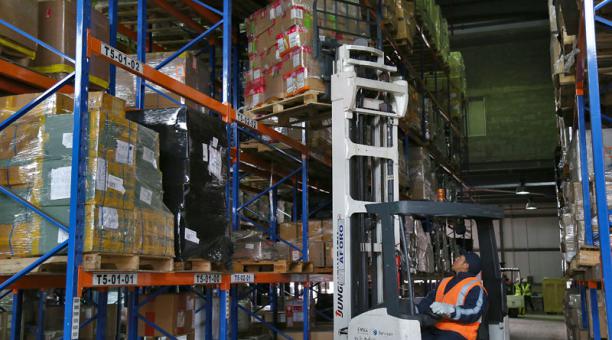 The control unit for the calculation of the customs service fee should not change after the entry into force of the measure. This was pointed out by the director of the National Customs Service (Senae) of Ecuador, Mauro Andino.

In a press conference held on Wednesday, November 15 2017, on actions to stop smuggling at the border, Andino referred to the service rate that went into effect on Monday 13 and has generated rejection by country´s business and productive sector.

He stressed that this is not a tariff or tax on imports, but corresponds to the provision of a service for a plan to fight against the State´s fraud whose axes, he assured, will announce next week.

The executive said that the measure does not violate international agreements, such as the one signed with the European Union, and that they have held conversations with embassies and business partners to inform that the measure respects the legal statutes and treaties signed. “It has been claimed that there is a breach. It is not true, “he said. (I)