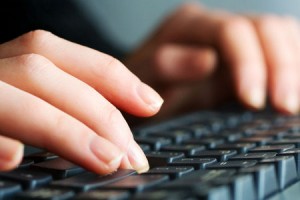 Between January and June 2014, 877 complaints of cybercrime were filed. About 122 (14%) cases of `hacking´ into email accounts or social networking were recorded, according to the Attorney General. Not only individuals are affected, President Correa´s Twitter account was hacked in March 2014.

Email conversations of Martha Roldós and Adam Isacson, a member of the Washington Office on Latin America, were broadcast by the media of the ruling party. The Integral Organic Penal Code (COIP for its Spanish acronym) included three sections where the protection of personal information and right to privacy is guaranteed. This standard is effective from August 10, 2014.

The most commonly used method was infecting the computer or the cell phone of the victim with a virus. COIP Section 178 states that a person who, without consent, access, disseminate or publish intimate information of an email, a computer, an electronic conversation or any social network will be punished with one to three years in prison.

Paute central will supply energy to the Mirador plan