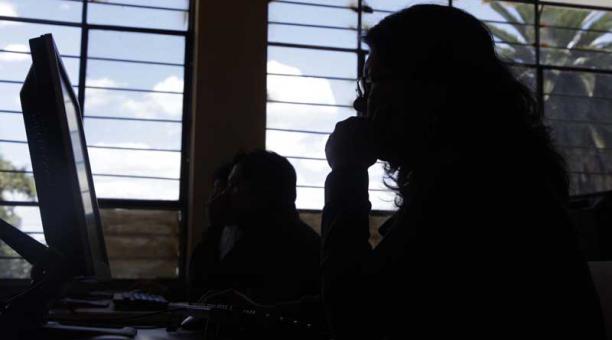 In just 24 hours, cybercriminals attacked 38,336 computers, tablets, cell phones and laptops in the country. It was Tuesday, December 6, and the viruses attacked the computers. The biggest attack occurred between 12:00 and 14:00. Kapersky, a digital security company that investigates cyber mafias, reported what happened.
Its investigators know that such an infiltration has become frequent in 2016, since this is the way they steal personal data from Facebook, Skype, and online games accounts. Once the hackers make the assault they go to the illegal market online and each account is sold between USD 25 and 200, depending on the importance of the
subtracted information.

Instead, a full base (with multiple accounts) can cost up to USD 1 million. Those who acquire this are more organized cyber mafias or ghost companies that then extort, cheat massively, supplant identities and even steal money from bank accounts. How is this extortion perpetrated? Once the data is obtained, cyber criminals  call account owners and request up to USD 4 000 not to disclose personal or professional information. At the end of October, in Cuenca, the case of a 27-year-old woman, who received an e-mail with photos of her private conversations and documents that were on her Facebook account and in her personal email, was known.

Earthquake of 5.8 degrees was recorded in Esmeraldas after shakes continue