Daily Expreso was a victim of crime 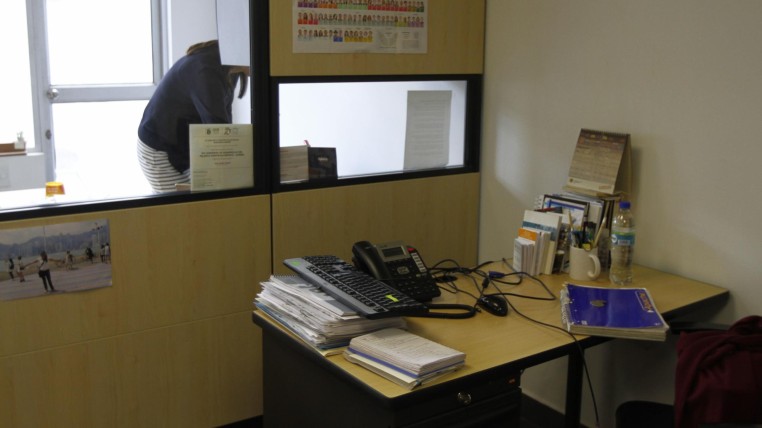 A robbery executed in eight minutes. Tuesday night at least two people stole three computers from the offices of Daily Expreso located in the traditional neighborhood of La Mariscal, in the northern center of Quito.
The incident was recorded by the security cameras. At 24:00 a person broke the glass of the lower part of the access door to the terrace and entered by force. During the time he stayed at the newspaper office, he walked crouching and his face was covered by the hood of his sweater.

The man did not call the attention of the security guard, who remained on the ground floor. He checked the facilities of Expreso and Extra newsrooms and even approached the Economics section. His attention, however, focused solely on the computers of two of the journalists in charge of the political issues coverage.

In five minutes he disconnected them. The author of the robbery also took the laptop of the regional publisher of the Journal and some personal belongings of the journalists.
The individual who entered the office of this newspaper in the capital counted on the help of at least another person who remained outside. His feet were captured by another security camera as they fled along the edge of the terrace with the stolen devices.