Daniel Noboa Azín , the eldest son of businessman Álvaro Noboa , will seek a seat as an assemblyman for the province of Santa Elena. 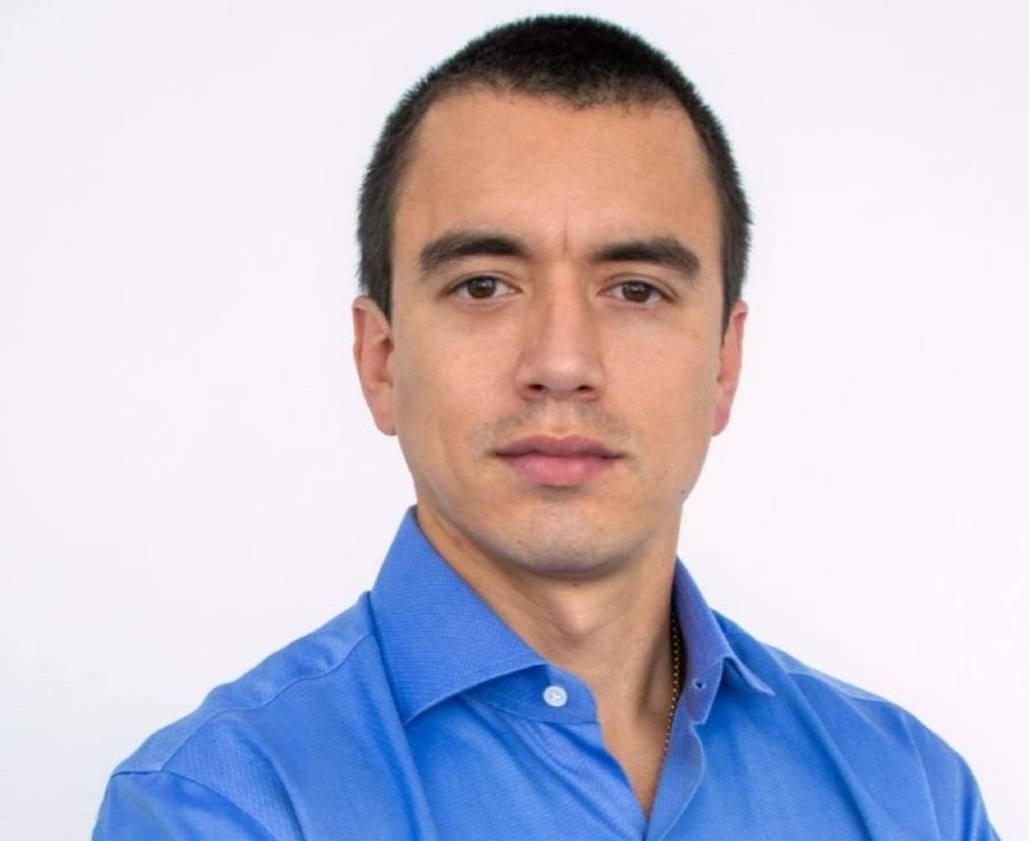 His political incursion will not be for his father’s party, but for the United Ecuadorian movement, which has already chosen a presidential binomial in its primaries. The movement, where Edwin Moreno, the brother of President Lenín Moreno, is a member, proclaimed the lawyer and evangelical pastor, Gerson Almeida, as a presidential candidate.

Noboa Azín heads the list of candidates for assembly members of Ecuatoriano Unido in Santa Elena along with Joanna Játiva Aguirre and Drino Nieto Morejón.

Játiva assured that Noboa Azín will participate in the peninsula because he resides in the province and his social work is recognized in the province.

Last May, Noboa Azín graduated from the Harvard Kennedy School with a Master in Public Administration. In October 2019 she obtained the title of Master in Business Administration at Kellogg School of Management (Illinois-USA).

The candidate for assembly member posted a video on social networks with the phrase “A new stage begins in Santa Elena.”

Meanwhile, the Adelante Ecuatoriano Adelante (AEA) party continues to be involved in a legal fight for the National Electoral Council (CNE) to enable its participation. The party cannot define its cadres for the elections because it was canceled by the CNE.

Within the leadership of Ecuatoriano Unido in Santa Elena the option is being considered that if AEA is enabled, it would be a matter of making an alliance, but now they remain with the candidates chosen in the primaries.

In the midst of his party’s legal litigation, Álvaro Noboa announced last Saturday that he was declining his presidential candidacy to seek a formula for unity. (I)