Deaths in Brazilian favelas just days before the World Cup

Police sources said on Tuesday at least four people were killed in a gunfire between members of the Brazilian police and residents of the favela de Rola, in the west of Rio de Janeiro.

The shooting began during an operation carried out by the Civil Police to combat drug trafficking in the favelas of Rola and Antares, located on the outskirts of the city.

According to the police report, at least six people were arrested in connection with drug trafficking and also weapons and narcotics were seized. After what happened, a group of residents took to the streets to protest and at least one bus was burned.

The World Cup will be held in the country starting on June 12, which will draw thousands of visitors. 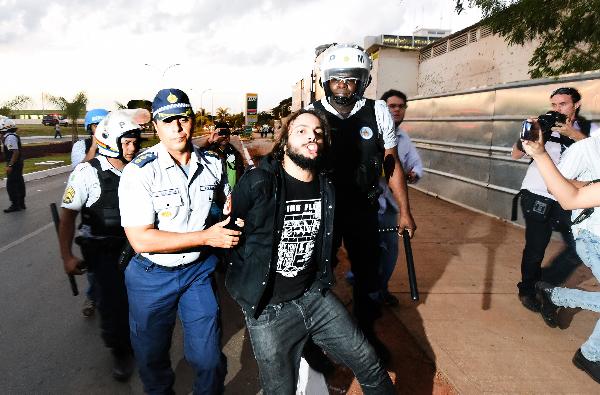