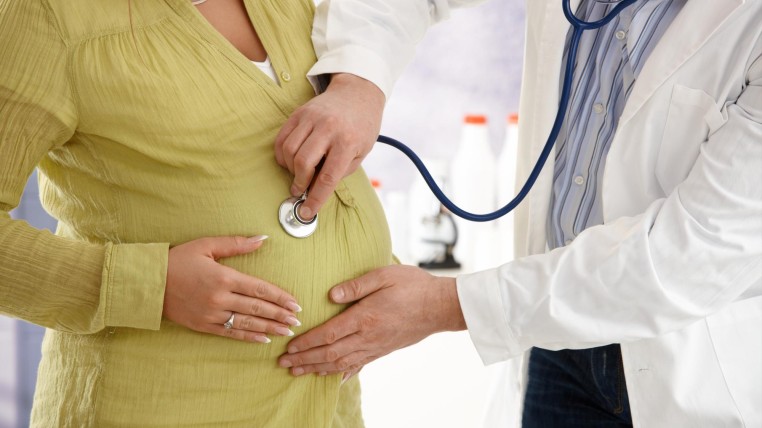 The project for Humane Care Pregnancy, Childbirth and Postpartum that was approved in the Health Committee of the Assembly.

Under the proposal, caesarean sections will no longer be voluntary. They will be practiced exceptionally when there are medical reasons: when the life of the mother or child is at risk, for example.

Virginia Gomez de la Torre, from the Front for Sexual Rights of Women, criticized the proposal. “Now they want to force women to give birth vaginally. It is our right to choose the way”, she told Diario Expreso.

The leader believes that the proposal, which was born from an initiative of the President of the Assembly, Gabriela Rivadeneira- is a throwback, has many mistakes and was done without the contribution of women.

In Ecuador, in 2014 the rate of caesarean sections in the Ministry of Health was 41.2%. The limit suggested by WHO, worldwide, is 15%.

The official says the goal is to regulate this practice. Doctors, she said, should argue, in writing, the reasons for the surgery. The National Health Authority keeps record of the interventions made. The measure, she warns, is for the public and private sectors.