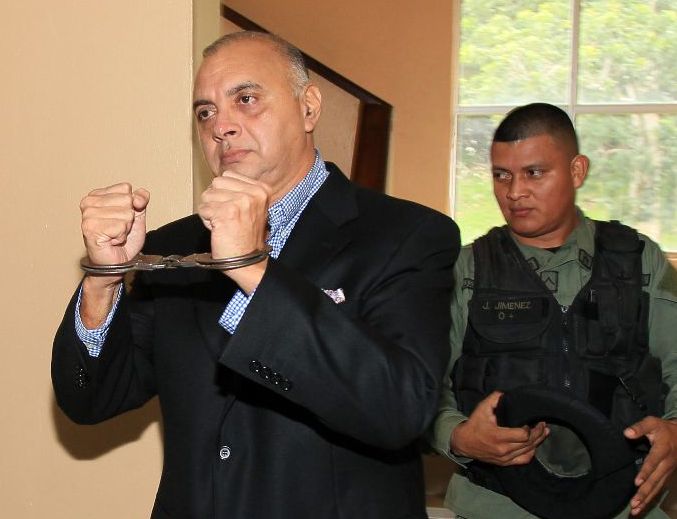 The defense of former Assemblyman Galo Lara submitted yesterday, by the treatment he would have received during his extradition, a lawsuit against Panama and Ecuador before the Committee on Torture of the United Nations High Commissioner (UN).

Lara was extradited to serve a sentence of ten years in prison for his involvement in a triple murder in Los Ríos.

Pedro Granja, defense lawyer, argued that there was a “morbid exhibition of the political prisoner by the Ministries of Justice and the Interior of Ecuador in the media, which are in the hands of the Government.”

Lara was brought from Panama to Ecuador last Friday and serves his sentence in the jail of Latacunga and, according to his defense, he has not received visits.

For his part, the Minister of Justice, Ledy Zuniga tweeted, accompanied by a photo of Lara next to another person: “The public deserves to be informed with the truth. CRS cameras, record that GL received a visit,” Zuniga wrote.