The United Nations recommends reducing the inequality gap in female electoral participation, which is always at a disadvantage, for which the presence of women as head of lists should be encouraged.

Insults and disqualifications receive women who participate in politics in this country. But those epithets against the female candidates are not considered as faults or have penalties. 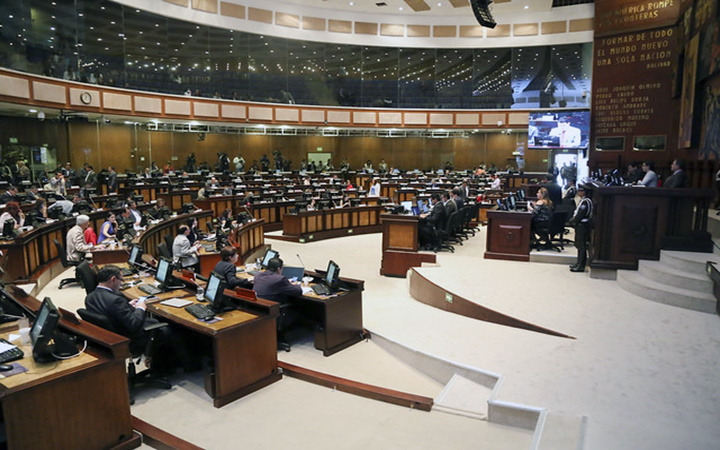 To cite some examples: “The peliteñida is desperate”, “black, old, ugly, Indian, lentil, rat, disgusting, I already bill you, trash,” wrote from several Twitter accounts to women who participated in the sectional elections of 2019.

These messages threaten the physical appearance, or the age or race of women when trying to denote them.

According to a report by the Citizen Participation Corporation, 664 violent expressions were registered against 23 women who were candidates in the elections. The analyzed period was from January 16 to March 3, 2019.

But the Code of Democracy does not typify these written expressions as faults. The president of the National Electoral Council (CNE), Diana Atamaint, said that among the reforms to the norm that promote the sanction of political violence against women.

That, he added, will lead to the suspension of political rights up to one year, a fine of up to 10 unified basic salaries.

Even the disqualification of candidacies or the dismissal of the position if he has been elected, he explained. “In those cases in which it derives in crime, the provisions of the Organic Integral Criminal Code (COIP) will be sanctioned,” he said.

Ecuador’s Assembly denied the decriminalization of abortion for rape victims