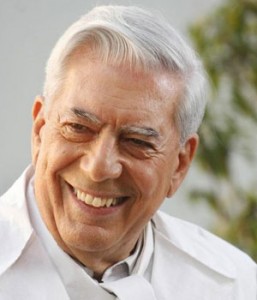 The award, given by Diario Madrid Foundation, is worth more than $ 16,000 and it includes a piece of the Spanish sculptor Julio López Hernández.

The jury that awarded the prize to Vargas Llosa was led by the president of Diario Madrid foundation, Javier Vidal, and journalists Miguel Angel Aguilar and Miguel Angel Gozalo, as well as Professor of Journalism Javier Fernández del Moral, among others.

“Journalism committed to freedom is determinant a key for the health of democracy in our societies,” said the jury.

The essayist and columnist began in “The Chronicle”, when he was only 15 years old; at the moment, he continues writing his column, “Toque de piedra”, which has been published in the “Caretas” journalfor more than 20 years, and now in twenty journals, including El Pais, from Spain.

The award will be presented in coming months, the date is yet to be fixed at the headquarters of the Diario Madrid Foundation, in the Spanish capital.