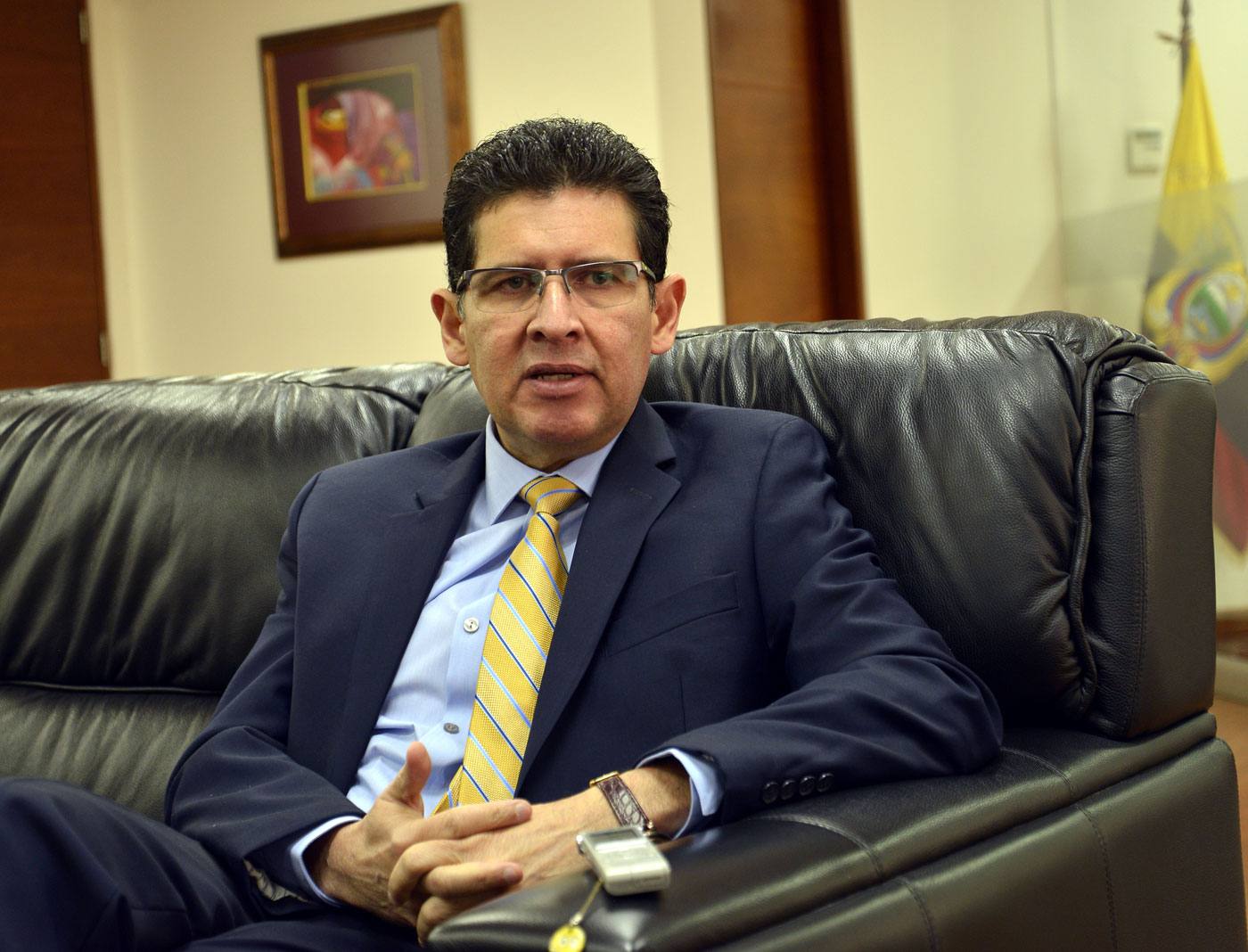 Attorney Diego Garcia requested the Judicial council (CJ for its Spanish acronym) to investigate what judicial officers generated the “denial of justice” that supported the award in the Chevron II case, which forced Ecuador to pay a compensation of $ 112 million to the oil company. Such payment was made once the Amazonian communities lifted an embargo on the resources Chevron would receive. According to Garcia, there was no interference by the institution.

Garcia explained that the Prosecutor´s Office ruling depended on the referees “who have sought to protect the alleged investor. Important results were obtained because the final award was reduced from $ 698’621.904,84 to $ 96’355.369,00; ie, 86%. This welcoming Ecuador’s thesis on the impact of tax legislation on compensation.”

He added that the State maintained that Chevron´s claims were not covered by the Bilateral Investment Protection Treaty (BIT) with the United States, because this came into force in 1997.

“He argued that the mere delay in specific cases did not meet the standard requirements of denial of justice and a Court could not assume the role of an Ecuadorian judge and rule. However … the Court decided that it could rule on those claims wrongly interpreting that the BIT contained a different standard of protection …”