Direct contracts, the ‘origin’ of corruption 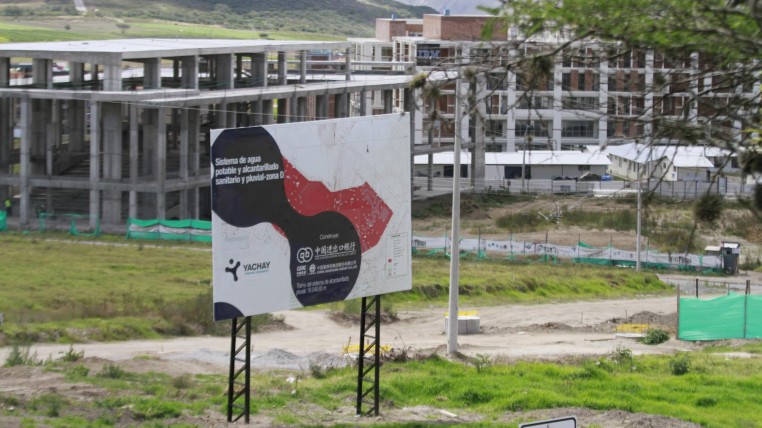 Different sides, a single demand: to reform the Organic Law of the Public Procurement System.

The proposals submitted by the Assembly Absalón Campoverde (CREO), Mónica Alemán (PAIS) and María Mercedes Cuesta (Force EC) and approved by the Council on Legislative Administration (CAL) have the same purpose, to tighten the rules for the awarding of contracts.

The Transparency and Anti-Corruption Front proved a theory tested over and over again in recent years; direct contracts and those awarded under the emergency regime encouraged acts of corruption and overpricing.

The front report foresees the elimination of direct contracts and the return of previous audit reports for contracts awarded under the emergency regime. (I)

Isabel Noboa and her bet on iconic works