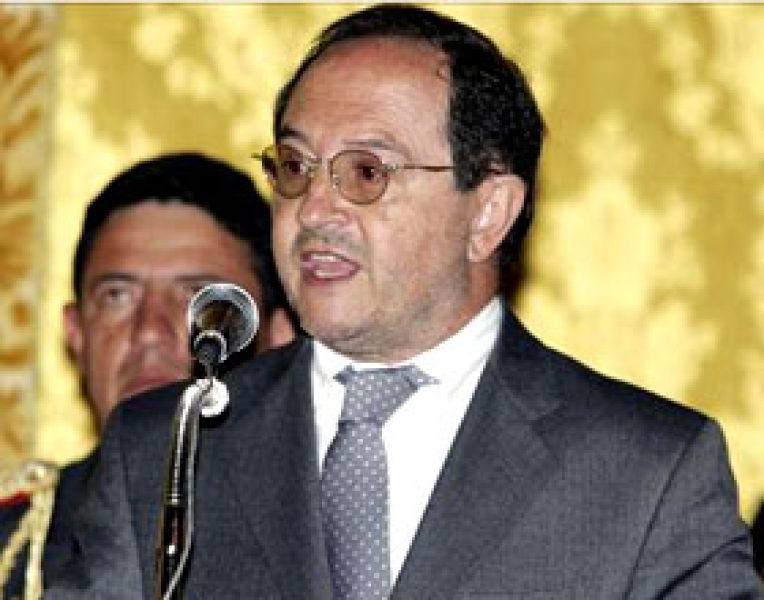 Javier Ponce Cevallos, Ministry of National Defense said that his budget wasn’t in charge of the investigations regarding the uprising in the lane of the Airport Mariscal Sucre by members of the Air Force this last Thursday.

“The ministry of Defense is only attentive to the investigations done and the results obtained.” Ponce added. However the official did recognized that the appealing could reach its office and he would have to take decisions.

Yesterday the Air Base in Quito created a Discipline Council for the Ecuadorian Air Force (FAE), entity in charge of analyzing the events in the area, which involves over 140 soldiers. The Council will start operating in the next few days, meanwhile the involved already hired lawyers to prepare their defense. The uprising in the Air Base lasted seven hours and it ended when ministry Ponce arrived to discuss the situation with the unsatisfied officials and to explain them that the Government is doing something regarding those measures.

“I didn’t sign any commitment and pointed out to them that the investigations are not being made by the ministry the ones in charge are the military disciplinary states.”

Among the request the officials demanded was the repeal of the new Organic Law for Public Servants, to be considered in the Isffa and Isspol; finally they wanted the homologation of salaries emitted by Senres along with the cancellation of higher assets for captains, mayors, among others, also the validation of bonds and benefits.

Commander of FAE, Leonardo Barreiro on a letter to El Universo newspaper stated that no changes have been made for not being warned about the uprising of enlisted officers.