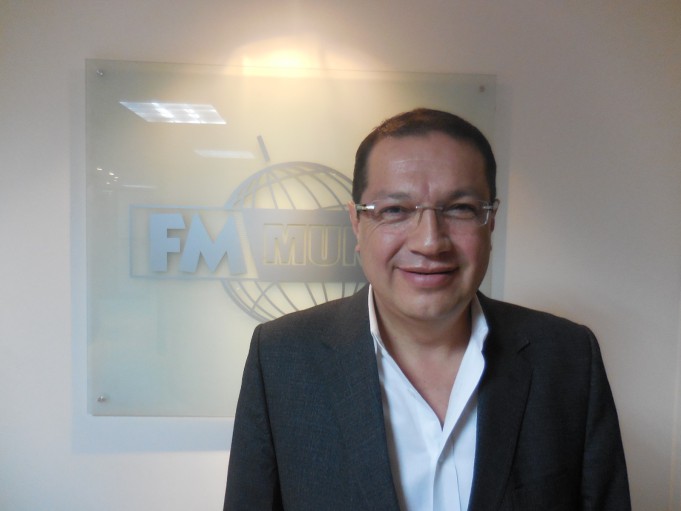 Santiago Guarderas, constitutional lawyer and director of the Social Christian Party (PSC) in Pichincha, spoke at the Notimundo newscast about the salary received by Esperanza G., Assemblywoman of Alianza Pais, despite being more than one year in jail.

Atotrney Santiago Guarderas explained that Article 113 of the Organic Law of the Legislative Assembly establishes that “Legislators will labor ordinarily at least 40 hours per week in activities related to their function.” It is to say that this is something mandatory, not optional, so if any of the legislators can not comply with the provisions, they must request permission or a leave to avoid penalties.

According to Guarderas, the law provides the President of the Assembly is the one who will decide on leaves of up to 30 days, after that period, any decision corresponds to the plenary.

However, he mentioned that there is a contradiction in Article 114 of this Act, which empowers the Council on Legislative Administration (CAL) to grant leaves to the Assembly members to be absent from duty without specifying the time.

Ecuador will insist on closed season for tuna