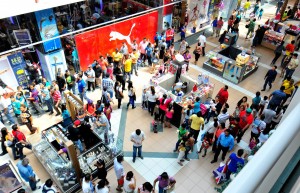 New investment initiatives in sectors such as fishing, tourism, construction and assembly were also presented. Two companies of fishery conservation committed to improve productivity. Aquacargill de Ecuador, with an investment of 50 million dollars, and the fishing company Centromar with $ 9.9 million.

These companies will enjoy different tariff incentives such as opening of capital stock for their workers, payment facilities in foreign trade taxes, exemption from tax on currency output for 15 years.

The opposition works in demands and referendums