The shortage of planes to send exports, which occurred in 2021, is repeated in the first month of 2022, affecting the flower sector. According to Expoflores, due to this new inconvenience the sector will stop selling 22 million dollars. 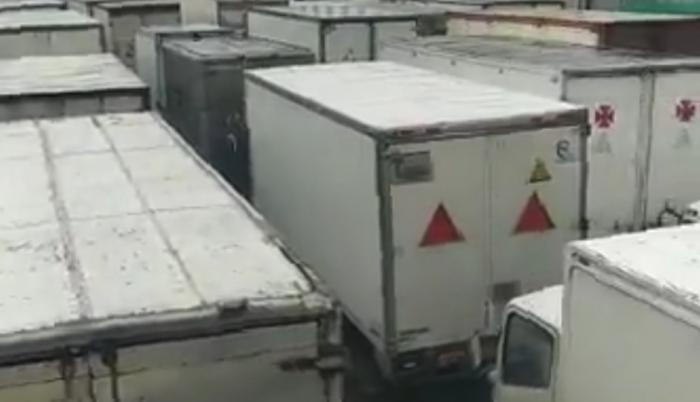 Yesterday, a long line of trucks waited at the airport.

The problem occurs prior to the celebration of Valentine’s Day. As published by EXPRESO, the fear that the logistics crisis will return has been growing for weeks. There it was already indicated that 2,500 tons could not be exported.

Today, that prediction is a reality. At the Quito airport there are dozens of trucks loaded with flowers. They hope there will be a plane to carry the cargo, as evidenced in a video by the president of Expoflores, Alejandro Martínez, on the social network Twitter.

Martínez explained to this newspaper that due to this logistics problem they are going to stop selling 22 million dollars to the world. “The lack of planes is an inconvenience, because some 2,500 tons will remain, and we will not be able to take advantage of the fact that the world increased demand for Valentine’s Day by 30%. This year the increase, in value, of Ecuadorian flower exports for this celebration will only be 1% compared to 2021”, said the leader of Expoflores.

This year Ecuador prepared to export more than 21,000 tons of flowers. Between January 27 and 29 is when the roses are usually sent to the world, said Martínez.

The sector asks for government help to find a solution, because the problem of lack of planes can last until March, which is when International Women’s Day is celebrated, and it is also an important date for Ecuadorian flower exports.

And to this is added another drawback: the crisis between Russia and Ukraine. “So, we estimate that the drop in exports due to International Women’s Day could be 30%,” Martínez predicted.

Natural flowers rank third among Ecuador’s non-oil and non-traditional exports. Until November 2021, 153,000 metric tons were sold, for a sum of 844 million dollars. The increase in the peso is 8.1% and in money it is 11.8%, compared to 2020, in the same period, according to data from the Central Bank of Ecuador (BCE). Major markets include the European Union, Russia, Canada, Ukraine and the United States.

Ecuador has achieved 99% of its direct pass to the Qatar 2022 World Cup; the remaining 1% will define it in March