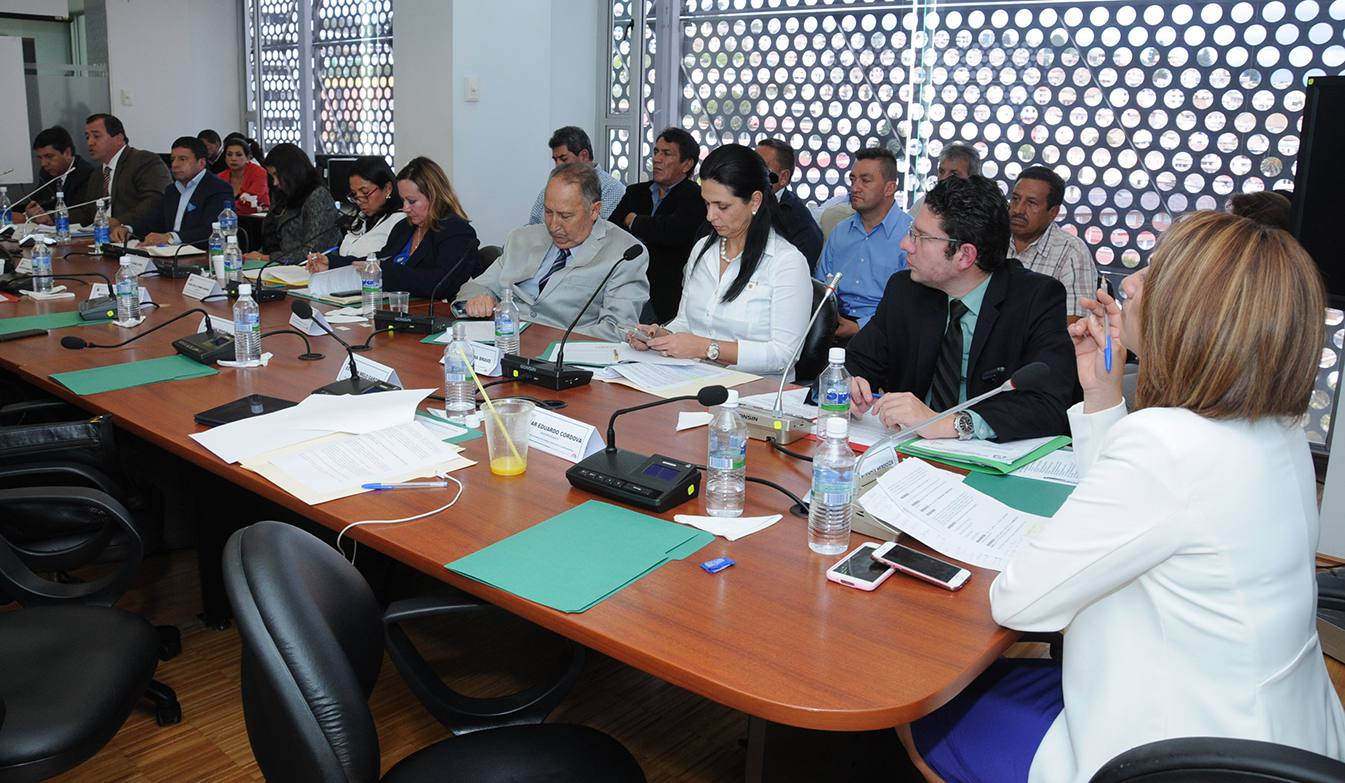 Representatives of the National Federation of Cooperatives of Passenger Transport of Ecuador (Fenacotip) attended the Economic Development Commission of the Assembly to express their disagreement with the amendment to the Traffic Act that seeks to create a new mode of transportation, with buses that provide executive service for interprovincial transport.

The bill was presented on April 11 this year by Diego Vintimilla (AP) and has four articles in which the forms and deadlines for its implementation are proposed.

Abel Gomez, president of the Fenacotip, said they disagree with the bill because buses and minibuses to serve communities are already included in the Traffic Act in force, within the public transport modality. In addition, the regulation recently approved by the Presidency of the Republic states that for the provision of a differentiated service, authorized operators may include minibuses, buses and vans.