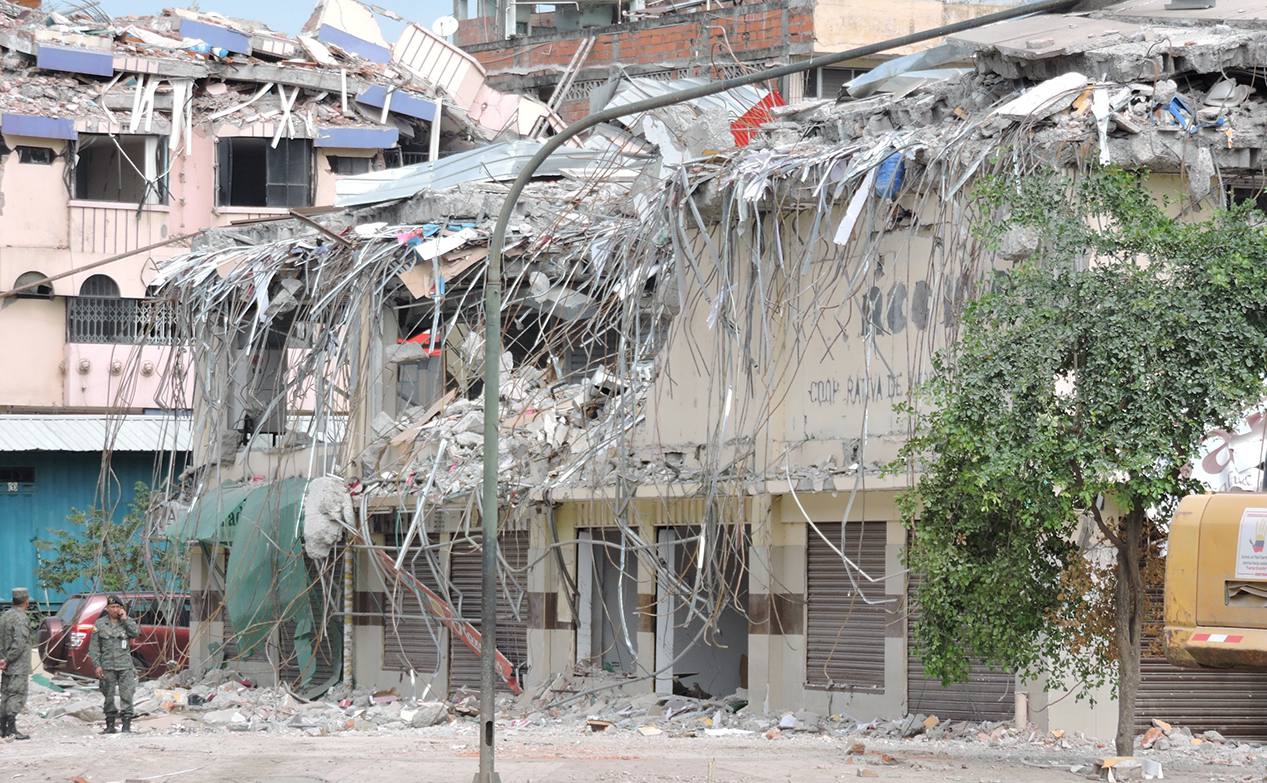 Estimates of the amount required to meet the emergency of Manabi by the devastation caused by the earthquake would exceed $ 2 billion, according to Province Governor Mariano Zambrano. The rehabilitation or reconstruction works will start with projects that are ready and that would be defined at the next meeting of the Committee for Reconstruction of which Zambrano is part of.

In the first year, with the taxes (created by the Government) and other resources, $ 1,200 million could be raised, this will be of great advance for the reconstruction and socio-economic revival of this province,” said Zambrano.

About 1,600 traders who worked in Tarqui will have a new area. Jorge Zambrano, mayor of Manta, said that the land owners of the Ultramares company, in the 8 de Enero district, gave the green light to deliver 4 hectares through a symbolic rent.

VAT impacts on household spending and inflation in Ecuador