Earthquake of 7.3 degrees shakes Indonesia along with tsunami warning

According to the US Geological Survey, this Saturday morning an underwater earthquake of magnitude 7.3 occurred off the coast of Indonesia with potential to generate tsunami waves on nearby shores.

However, some hours later, the Tsunami Warning Center of the Pacific dismissed the possibility of a tsunami following the earthquake.

After the earthquake, people fled their homes in fear and the Indonesian authorities warned that they should stay away from the beaches and river banks, reported the British news channel BBC. 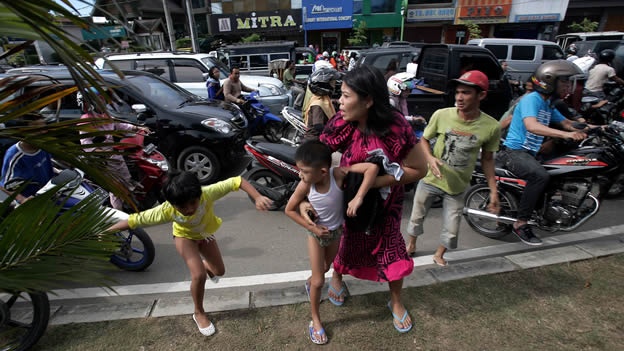