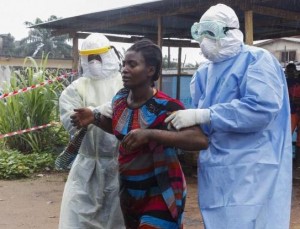 Scientists from the World Health Organization (WHO) and the Imperial College London, specialized in sciences institution, have considered after analysis that the Ebola virus could become endemic in the population of West Africa due to the evolution of the epidemic.

Both organizations published today in the scientific journal New England Journal of Medicine a joint study at the comply of six months after the first notification to WHO of one case of Ebola of the current epidemic.

According to its members, the virus can cause in the years sporadic outbreaks of this disease, especially Liberia, where cases and deaths from this serious disease increase exponentially.

One of the main results is that if control measures of Ebola are not reinforced immediately will exist more than 20,000 infected by the end of October or early November.

“With measures of partial control, the Ebola virus in the human population may become a feature of life in West Africa”, the director of WHO Strategy, Christopher Dye said.