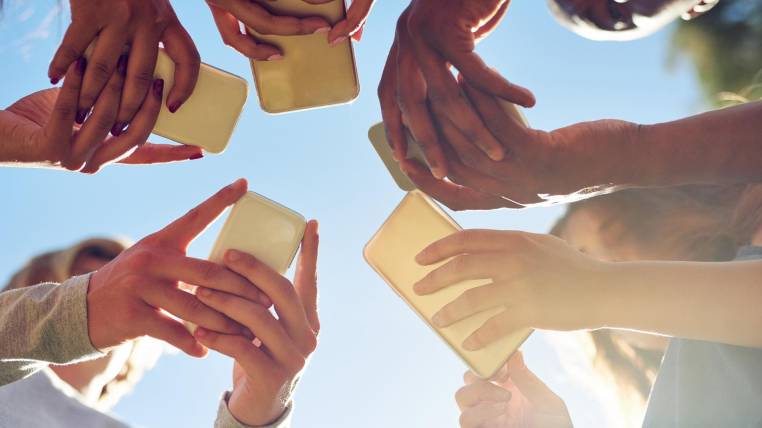 The ‘Study of Internet Uses in Latin America’ of Tendencias Digitales.com was carried out through an investigation by sampling carried out with the help of Internet-administered surveys, from July to September of last year.

Participating in the same Argentina, Chile, Colombia, Costa Rica, Ecuador, El Salvador, Guatemala, Mexico, Panama, Peru, Dominican Republic, Uruguay and Venezuela. In total, almost 5,000 respondents. EXPRESO, a medium that participated as an ally in the research, has extracted the data related to Ecuador, ranging from the use of the Internet, mobile banking and electronic commerce, to the type of devices and most used social networks.

One of the good news that the study has left is that Internet penetration in the region is increasing. Now we are 62% and Ecuador tops the list with 77%. Regarding the number of users that make use of the network, the distribution by sex gives us a majority of men that has been the trend historically in the region. In the country, 58% are men and 42% are women.

By looking at the distribution for generations, we have that Generation X exceeds 50% of Internet users, with a large presence of Millennials and Baby Boomers. Another data that stands out is that it is given to the Internet.

Review emails, social networks and news occupy the top three positions in the ranking. The Top 10 includes the banking operations that gain strength among the preferred activities.

The damage continues to increase

Although more Latin American companies are investing in cybersecurity (65% in 2017 compared to 61% in 2016), the average cost of a cybersecurity incident continues to increase.

At the top of social media platforms, we find YouTube with 95% of use in Latin America. The leader of videos on the Internet is recurrent for entertainment, information and education. It is followed by Facebook, with 89%: more than 4 out of 5 Internet users have a profile in this social network. LinkedIn and Twitter share the post with 56% each. Instagram and Skype have 47% and 45% respectively.