The Ministry of Economy reported that the agreement will allow “to reschedule payments on the current credit line , which was signed between both parties on April 29, 2016.” 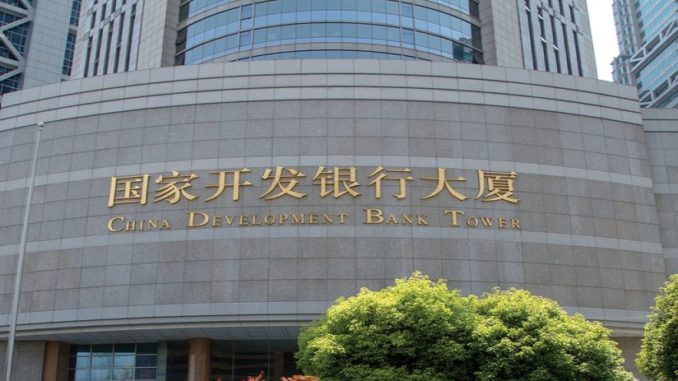 “This decision will allow the country a grace period of twelve months in the capital, after which payments will restart, without the original conditions changing, ” since the agreed interest rate will be maintained at 7.16 percent, he said. the State portfolio in a statement.

The loan provided for amortizations of 166.8 million dollars in the remainder of this year and 250.2 million between January and July 2021, which represents a financial relief of 417 million for the current government of President Lenín Moreno , whose period in power ends next May .

The deferred amount, of $ 417 million, will be paid in eleven payments of 37.9 million from the last quarter of 2021 to the second quarter of 2024, which is the maturity date of the debt with the CBD, added the Ministry .

“The reprogramming with CDB generates an important fiscal relief that contributes to face the humanitarian, sanitary and economic crisis that the country is going through , while new operations are executed and structural decisions are implemented,” the Ministry added.

In addition, he remarked that this agreement with the Chinese bank is “one more step within the comprehensive management strategy” of Ecuadorian debt, which includes the restructuring or exchange of papers with holders of Ecuadorian sovereign debt bonds.

Also access to new bilateral and multilateral financing to “overcome the challenges presented by the Ecuadorian economy,” added the State portfolio in its text.

After achieving this week the support of the bondholders to the debt swap plan, in Ecuadorian President Lenín Moreno , encouraged a forthcoming new credit agreement with the International Monetary Fund (IMF), which would open up new debt opportunities with other organizations multilateral .

The Minister of the Economy, Richard Martínez, recently highlighted the negotiation with the bondholders in “record time”, less than six months, with solutions that will reduce the capital of the country’s private debt by 1,540 million dollars .

Martínez assured that this operation with the Ecuadorian bondholders will generate an important relief in the flow of the fiscal box of his country, thanks to a better programming of the payment of liabilities, which will allow the release of nearly 11,000 million dollars until the year 2025. and more than 16,000 million until 2030.