The Central Bank of Ecuador (BCE) approved the implementation of banknote inking that is activated in ATM theft. 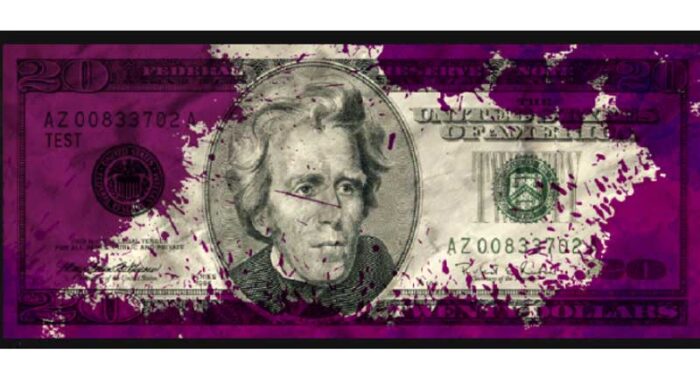 This ink stains a large part of the bill and cannot be removed by any process.

The BCE established, through Resolution 017, the implementation of the Intelligent Banknote Neutralization System by financial entities, according to a statement released this Monday, January 17, 2022.

The security mechanism was adopted to deal with crime and ATM theft in the country.

The system consists of a bill inking device that is activated automatically when an attempted robbery is detected at ATMs and to the transportation and custody of bills, according to the ECB.

In the case of ATM theft, this system expels a special ink that permanently stains the bills, causing the money to lose its value, since it leaves an obvious trace in the center and edges of the bills.

The BCE informed that it will not receive directly at its redemption windows, banknotes from natural or legal persons that have been inked through the Intelligent Banknote Neutralization System.

The resolution of the Central Bank determines that only the financial entities that totally or partially recover the inked banknotes will be able to exchange them at the Central Bank, after denouncing them before the competent authorities.

The financial entities that adopt this system must notify its implementation to the ECB and comply with the established requirements, says the statement.

The BCE recommends that citizens and businesses that carry out cash transactions not accept inked bills as they are stolen money.