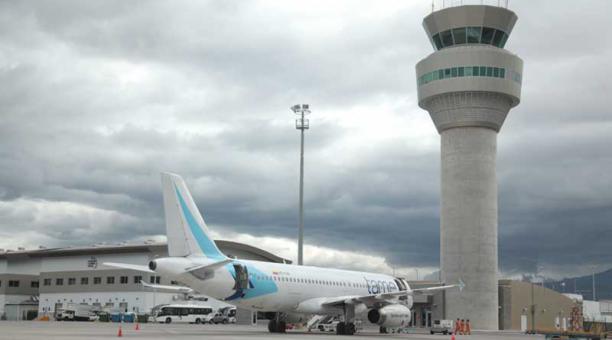 The Government of Ecuador announced on Wednesday, December 27, 2017, the adoption of a public policy of open skies, which seeks the liberalization of air transport, with the exception of cabotage traffic. Through an executive decree published on the official website of the Presidency, President Lenin Moreno decided “to adopt the full liberalization of air transport as a national public policy.” The decree considers that the country requires an opening policy that “translates into the signing of flexible bilateral agreements or open skies gradually and progressively, allowing its development within a framework of security, transparency and flexibility.”

The Ministries of Transport and External Relations, in coordination with the tourism and foreign trade portfolios, “will be in charge of negotiating open skies agreements,” the text says. Likewise, it explains that in the negotiation of said agreements the principle of “free and healthy competition will be respected, guaranteeing the permanent provision of services and preventing unfair practices or the abuse of dominant monopolistic positions”. In addition, it specifies that the “international airports that will be subject of negotiation of these agreements, correspond exclusively to those located in continental Ecuador”, that is to say that those of the Galapagos Islands are excepted. (I)