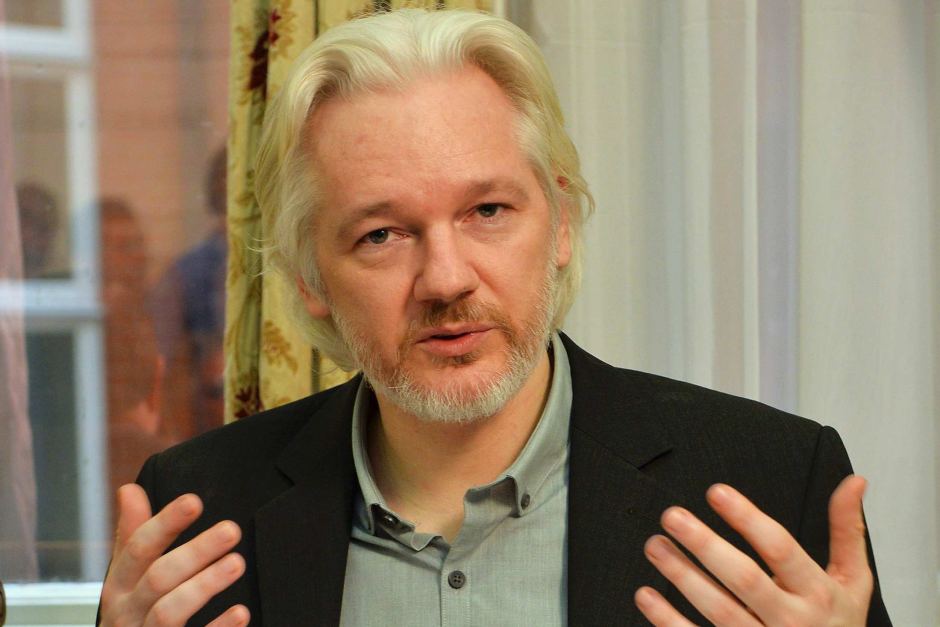 Ecuador will analyze and respond in the coming days the request from Sweden to interrogate WikiLeaks creator Julian Assange, inside the Ecuadorian embassy in London, reported Friday Foreign Minister Guillaume Long.

The Australian activist is being held at the diplomatic mission since June 2012 to avoid extradition to Sweden, where he faces accusations of sexual crimes, which he has denied. He also fears that once in Sweden, he could be extradited to the United States.

In declarations to the official news agency Andes, Long stressed: “we have just received a communication we will answer in the coming days … the response of Ecuador to Sweden is under construction, in the coming days we will have an answer.”

“Sweden is recently showing flexibility,” Long said, while recalling that since nearly four years Ecuador has been calling for the interrogation of the Assange at the embassy.

SRI defers the payment of solidarity contribution on heritage