The President of the Republic, Lenín Moreno , reported that he sent a letter to his Chinese counterpart, Xi Jinping , “to find joint solutions”, against the temporary sanction that Beijing imposed on three Ecuadorian shrimp farms. 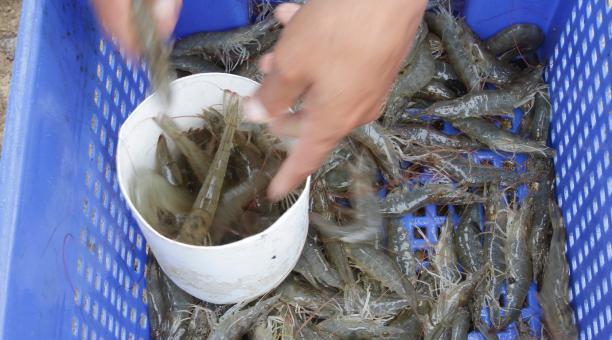 Moreno stated that it seeks to maintain international prestige in that market. “We support our shrimp exporters with safety and biosafety protocols recognized by the Chinese government,” the President posted on Twitter this Sunday, July 12, 2020.

In this regard, the Government Minister, María Paula Romo , who expressed that the shrimp industry works “with the highest standards”, was also one of the sectors that did not stop during the pandemic and generated thousands of jobs.

“This misunderstanding must be overcome,” Romo wrote, also on Twitter.

The government’s pronouncement becomes official two days after the Chinese customs authority on July 10 reported that it suspended shrimp imports from three Ecuadorian exporters , after detecting traces of covid-19 in containers of the product.

The measure applied by Beijing does not represent a sanction to all of Ecuador , the Minister of Production, Iván Ontaneda , clarified in recent days .

Shipments made by the three companies to China represent about 30% of all shrimp exports to that country, according to data from the National Aquaculture Chamber (CNA).