Ecuador broke a record for flower exports in the recent Valentine ‘s season with 20,112 tons that left the Mariscal Sucre International Airport in Quito, according to the entity in charge of the terminal on Tuesday. 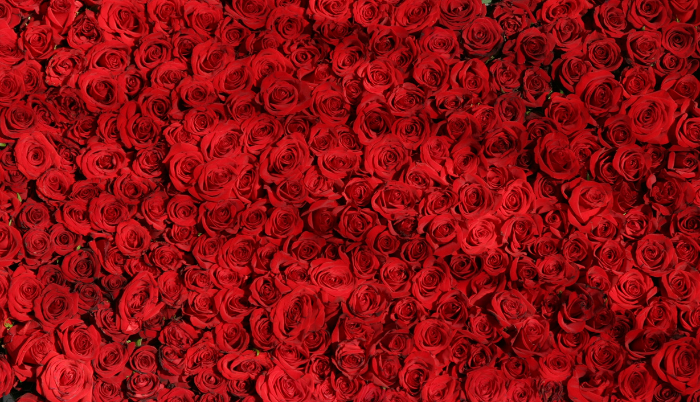 The season lasted 23 days and accumulated the highest volume of exports since the Quito airport opened in 2013, an important achievement according to the president of the corporation that manages the terminal, Quiport , Ramón Miró, especially “in the midst of the battle with the omicron variant “from covid-19.

But it is not the first time that the country has reached a record number of flower exports from the air terminal in the Ecuadorian capital.

In 2020, shortly before the health emergency was declared due to covid-19, 19,177 tons were shipped in the country, the second highest figure in exports in the sector.

From the Mariscal Sucre International Airport, located in the northwest of Quito, the annual volume transported in 2021 exceeded 272,700 metric tons including exports, imports and domestic cargo.

For its part, the National Association of Producers and Exporters of Flowers of Ecuador denounced on social networks a logistical problem to send around 2,500 tons of flowers in the same Valentine’s season due to “lack of flights.”

Customs reported that the services were resumed after infrastructure problems; Ecuapass is partially enabled