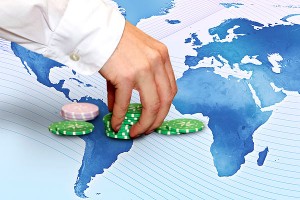 Of the USD 774 million Ecuador received in 2014 as foreign direct investment, according to Central Bank data, 63% went to non-renewable natural resources, oil basically. It was followed by the trade sector (18%) and manufacturing (14%).

According to Jose Hidalgo, director of the Corporation for Development Studies (Cordes), the concentration of FDI in natural resources shows that the country retains some appeal in areas with high profitability and focused on foreign markets, but it is not capable of attracting investment in sectors involving longer term bets, as the industry.

The Government monitors this investment through the indicator Gross Fixed Capital Formation. Under this measure, says the Coordinating Ministry of Production, investment increased by 72% between 2007 and 2013