The Ministry of Energy announced today, October 1, 2019, that the country decided to cease belonging to the Organization of Petroleum Exporting Countries (OPEC) since January 1, 2020.

The decision lies in the internal issues and challenges that the country must assume, related to fiscal sustainability, the State Portfolio said. This measure, according to the entity, is aligned with the Government’s plan to reduce public spending and generate new income. 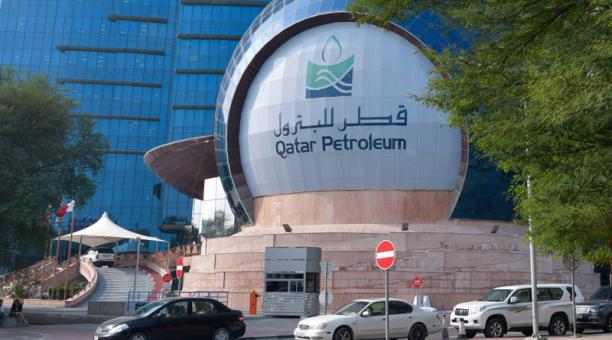 Ecuador entered OPEC in 1973, but suspended membership in 1992. In 2007, the country again had active participation to date.

“The country has always been a constructive member of the Organization and will maintain the ties formed with the countries that are part of OPEC,” the press release noted.

The Government, according to the bulletin, will continue to support efforts aimed at stabilizing the world oil market and the actions implemented by related agencies and countries to guarantee equitable access to energy.

The State Portfolio also wished OPEC successes in the “continuation of the important work that it has been doing since 1960 for the benefit of producing countries, such as oil-consuming countries.”

Assembly receives proposal for early confiscation of assets due to corruption