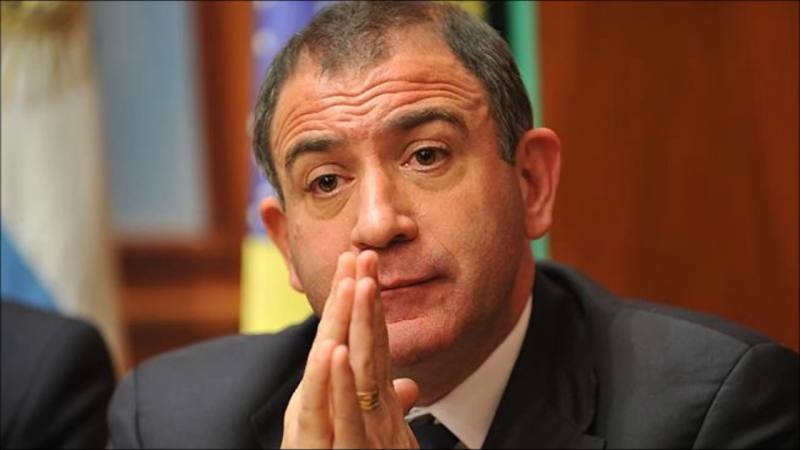 Tuesday, Ecuador expressed its “rejection and dissatisfaction” for statements considered offensive by the Argentine ambassador in Quito, Luis Alfredo Juez, against Ecuadorians.

Deputy Foreign Minister Lourdes Puma, expressed “the emphatic rejection of the Government of Ecuador for the assertions” of Juez, that “offend the dignity of the Ecuadorian people and that contradict the respect and friendship that must govern the relations between the two countries.”

“I’m grimy and I grabbed Ecuadorian habits,” said the diplomat on an occasion when he changed his clothes, according to statements released by the Argentinean daily La Nueva Mañana.

The Argentine ambassador shared this afternoon on his Twitter account a letter addressed to Foreign Minister Maria Fernanda Espinosa in which he says that he never tried to offend the Ecuadorian people, that his words were “misinterpreted,” and due to the current political context in Argentina by the election campaign, they want to “hurt him and try to break bilateral relations.” (I)