Ecuador falls back on the economic freedom index 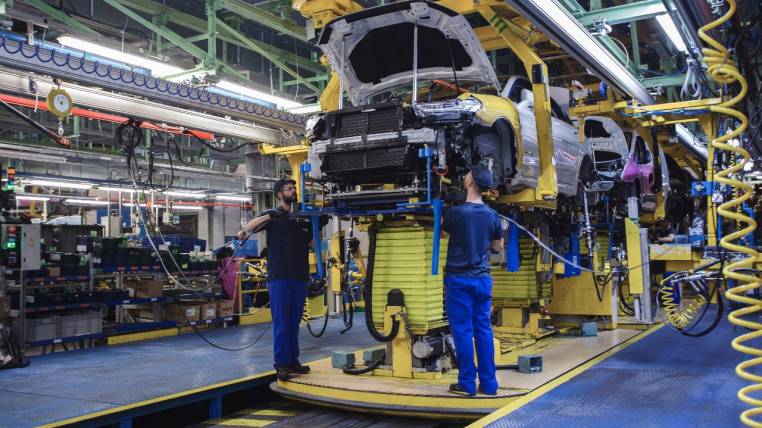 The Heritage Foundation, of the United States, placed an Ecuador in position 165 in the Index of Economic Freedom, which it published last Friday. The country began its position with respect to 2017, when it was placed in box 160.

Ecuador’s economic freedom score is 48.5 out of 100. The report indicates that the country’s overall rating is 0.8 points due to its poor performance in the field of fiscal health, the integrity of the government, freedom labor and property rights.

The study was conducted with information available until June 2017. It measures parameters such as the rule of law, size of the government, regulatory efficiency and open markets.

Ecuador ranks 28 out of 32 countries in Latin America and its overall score is below the regional and world averages. The report adds that the President of the Republic, Lenin Moreno, inherited “a sad legacy from his populist and repressive predecessor (Rafael Correa), which broadened the scope of government throughout the economy, generating uncertainty and discouraging private investment.

“The private sector has difficulties to operate and compete with a hugely inflated public sector in what has become a restrictive business environment in the study. “Generalized corruption undermines the rule of law and weakens property rights,” says Heritage

“The more restrictive trade regime reduces competitiveness and erodes productivity. The financial sector underdeveloped and controlled by the State limits access to credit and adds costs for entrepreneurs, “he concludes.

The Heritage Foundation is considered the most influential ‘think-tank’ in the world, according to an annual report from the University of Pennsylvania, published last week. For Vicente Albornoz, dean of the Faculty of Economics of the University of the Americas (UDLA), it must be assumed that Heritage is very close to the American right and among its postulates is the lower participation of the State in the economic sphere of a country.

Despite this ideological bias, explains Albornoz, the study has validity and part of arguments that are reasonable. The professor agrees with the index regarding the importance of freedom and its impact on the economic activity of a country. “It is one of the core values that must be taken care of”, adds Albornoz. Luis Espinosa Goded, a professor at the San Francisco de Quito University (USFQ), considers it unlikely that Ecuador will improve on next year’s index because Moreno’s economic policy is similar to that of Correa.

Measures such as the customs rate could worsen Ecuador’s position in this index. However, repealing the Goodwill Law may be a good sign, although it is still unclear what actions the president may take this year.

Chile remains the country with the best location in the region, despite the fact that it fell 10 places compared to last year’s study. (I)