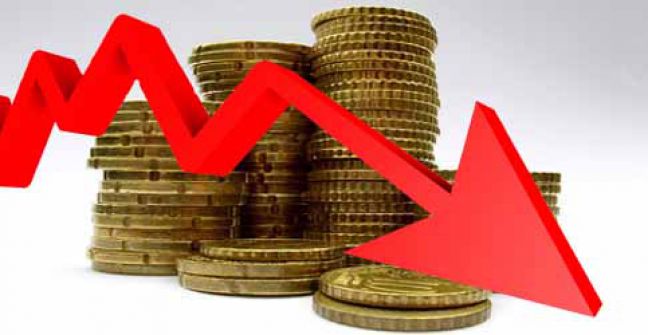 The World Economic Forum disclosed in Geneva the results of the Global Competitiveness Report and indicated a fall for Ecuador. The country passed to the 91st position among 138 countries, while last year it stood at the 76th position among 140 economies analyzed.

This is “a big drop from where is is looked” by the lack of strength of the Ecuadorian economy before the crisis and other shocks such as the April earthquake, according to the analysis of Sara Wong, professor of the Graduate School of Business Administration (ESPAE) of the Espol, associated institution to the Forum. She believes that other economies have faced “the crisis in a better way.”

And she adds that “it is also true that Ecuador was in a position -in the middle of the ranking and near similar economies- in which a small change in the index can cause major movements in the ranking.”

In Latin America the effects of the current crisis of the fall in commodity prices, an export base of several of these countries, is noticeable. That has lowered the export values of Brazil, Venezuela, Colombia, Ecuador, and Argentina.

More than one thousand CNE officials monitor the pre-campaign

Political silence before tangling of the Hoy case