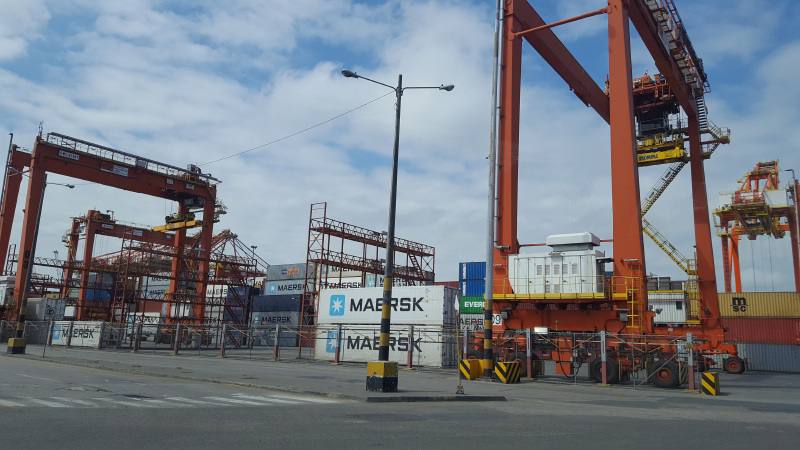 Ecuador presented an appeal for reconsideration of the resolution of the General Secretariat of the Andean Community (CAN), dated April 20, which qualified the customs control service tax as a tax and gave a period of ten working days for the retire, which expires today.

According to the National Customs Service of Ecuador (Senae), the Government has already filed a reconsideration appeal with the General Secretariat of the CAN, and after that action, the corresponding process must be awaited.

He did not specify when the administrative measure was filed or on what terms.

Genaro Baldeón, former Vice Minister of Foreign Trade, explained that the CAN resolution is binding and mandatory for its member states.

“The appeal for reconsideration does not suspend the binding effects of that resolution,” said Baldeón, unless that court ordered a provisional suspension, which is unusual and has not occurred.

When asked about the rate before meeting with a delegation from the European Union, Pablo Campana, Minister of Foreign Trade, responded yesterday that Ecuador will continue with the respective procedures, but the opinion of that State portfolio is that if there is an opinion “the rate will have to be raised”, although the issue is being handled directly by the Ministry of Foreign Affairs and Customs.

Another remedy that Ecuador would raise, but in the judicial scope, is the nullity action before the Court of Justice of the CAN against the resolution.

Baldeón said that if the nullity action is filed, it will not suspend the effects either. “The rating of the lien and the term granted is an obligation for the Ecuadorian State …”, added Baldeón.

Campana added that the EU is awaiting the opinion of the CAN and that he discussed it during his visit to Europe last week, where he met with Cecilia Malmstrom, EU Trade Commissioner.

However, that issue was not going to be addressed with the delegation of that European block that visits Ecuador. (I)