Ecuador has registered and contained nine outbreaks of avian influenza in the provinces of Cotopaxi, Bolívar, Pichincha and Tungurahua. 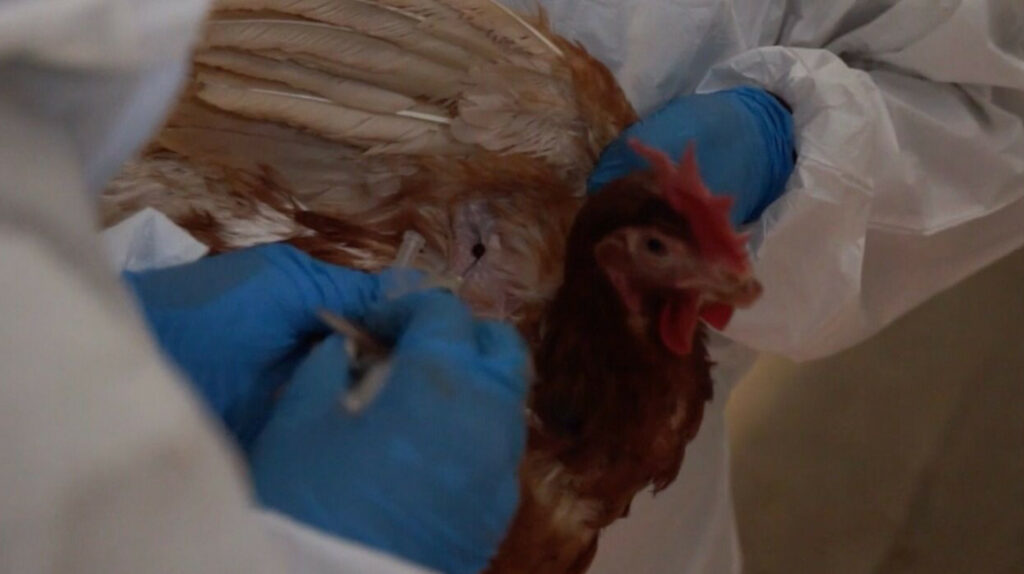 The Ministry of Agriculture will start vaccinating birds. Referential photo of January 23, 2023.

The Central Government is analyzing the appropriate vaccine to immunize poultry and backyard birds, which are exposed to avian influenza.

The avian virus strain has been present in the country since the end of last November.

Members of the Technical Subcommittee of the National Poultry Commission analyzed the appropriate vaccine to immunize birds against avian influenza.

Another point of analysis is the availability of the number of doses in commercial houses.

The next step will be to issue the regulatory framework for the protocols, procedures, registration, importation, custody, and regulation of the use of the vaccine.

The technicians work so that the protocols for the use of the vaccine comply with the recommendations of the World Organization for Animal Health (OMSA).

Although vaccination helps to reduce the symptoms of the disease and decreases the mortality rate from 80% to 40%, vaccines do not prevent contagion.

Until mid-December 2022, the Phytosanitary and Zoosanitary Regulation and Control Agency (Agrocalidad) estimated that 300,000 birds would have been infected with the virus.

Since last November, Agrocalidad have detected and contained nine outbreaks of avian influenza in Cotopaxi, Bolívar, Pichincha and Tungurahua.

Among the members of the Subcommittee are the National Corporation of Poultry Farmers (Conave) , the Union of Egg Producers (Uniproh) , the Central University and Agrocalidad.

According to the OMSA, avian influenza is present in Canada, the United States, Mexico, Colombia, Peru, Chile and Ecuador.

Ecuador imported the historic figure of USD 7,646 million in fuels