There are commitments for a while. The negotiations, plagued by irregularities, which the previous Government carried out cannot be undone. In hydrocarbons, for example, despite the allegations of corruption and premiums found, the signed agreements must be complied with.

Advance oil sales are the star situation. Ecuador signed, since 2009, eight contracts that committed crude to obtain resources to finance former President Rafael Correa. Five of them were loans tied to oil barrels. The other three were transactions with prepayments of the same resource. In total, correísmo committed almost 1 billion barrels of the country’s main exportable product. 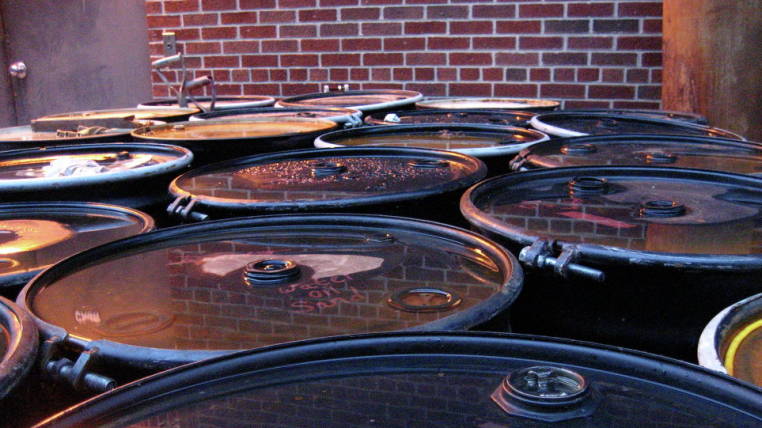 In ten years, national production has not yet reached the new owner. China and Thailand pre-purchased oil with questionable conditions and were renegotiated by the current government administration. There are still more than 362 million barrels of oil to be delivered to Asian oil companies.

Shipments signed by the previous administration will end in 2024.

In anticipated sales there is a similar scenario. Petroecuador signed presales for a total of 551 million barrels of the natural resource. Now, after deliveries with criticized prices and formulas, 157 million barrels remain to be delivered.

Ecuador will exhibit its fruits and vegetables in Germany, at the Fruit Logistica Trade Fair