Ecuador imported the historic figure of USD 7,646 million in fuels

A greater purchase of diesel to face the severe dry season had an impact on the increase in the cost of importing fuels from Ecuador. 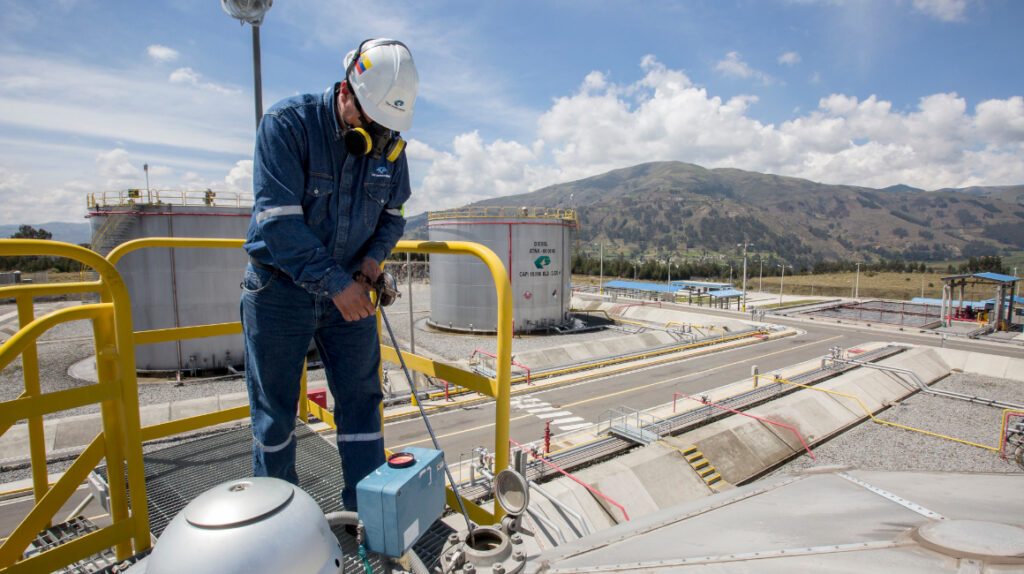 Dispatch of gasoline at the Riobamba Terminal of Petroecuador, file photo of 2016.

In 2022, Ecuador imported 70% of the fuels consumed by its domestic market, which represented a cost of USD 7,646 million. This is a number never seen before.

The import of diesel, gasoline and liquefied petroleum gas also represents an increase of 69% compared to 2021 when this expense totaled USD 4,523 million, according to Petroecuador.

The rise in the price of oil, driven by Russia’s invasion of Ukraine, partly explains this increased spending.

More diesel due to dry season

But not only has the international rise in the price of oil influenced, but also a greater import of diesel to face the severe dry season that Ecuador has been going through since October 2022.

The current dry season, which will last until March 2023, reduced hydroelectric generation by 42% from the eight main plants located in the eastern basin.

In this context, the use of diesel 2 in the electricity sector doubled, going from 270,455 barrels in 2021 to 540,466 barrels last year, which increased the import of this product.

By 2023, it is expected that spending on fuel imports will moderate, although the figure will continue to be high, at USD 7,347 million, the Central Bank projects.

The concern is such that the Vice Ministry of Electricity asked the public company Petroecuador to speed up the tender for Campo Amistad, which produces natural gas in the Gulf of Guayaquil.

This is because the low production of natural gas led to adapting Termogas Machala to also operate with diesel, which raises the costs of electricity production.

Although the level of rainfall increased in January, the dry season has not been overcome.

And it is foreseeable that the new dry season, which begins in October 2023 and lasts until March 2024, will place, depending on its aggressiveness, “the electricity sector in a position of vulnerability”.