Ecuador, in the flight plan of 3 airlines 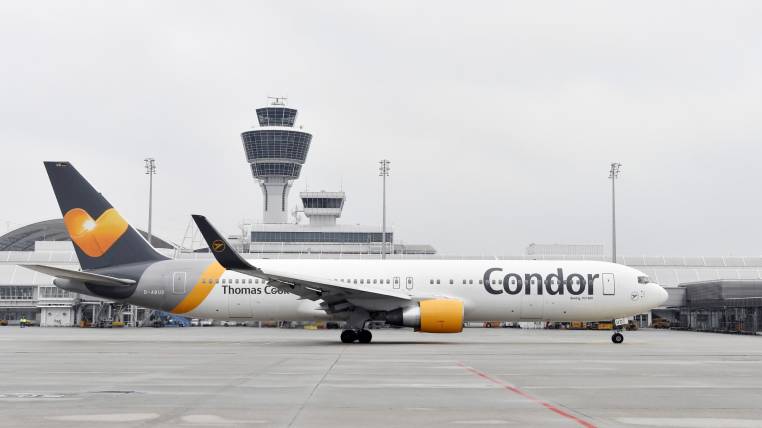 The development of the aeronautical market goes hand in hand with the growth of a country’s economy. And the best economic expectations have made new airlines seek to reach the airports of Guayaquil and Quito.

However, there is a disparity between the capital and the Main Port in the development of this sector. In the specific case of the José Joaquín de Olmedo airport in Guayaquil, two airlines are interested in this market, says the manager of the Airport Authority of Guayaquil (AAG), Nicolás Romero Sangster.

On the one hand, there is the American Spirit, which since March 22 plans to make direct flights to Fort Lauderdale (USA), and Avianca, which although already operating in the country seeks to be allowed to cover seven routes to Argentina. The interest of other airlines such as Jet Blue has been limited to simple conversations; however, it is already operating in the capital. And this is because Quito, in a certain sense, is a city with greater demand.

The central offices of government entities are located in that city. The same happens with some headquarters of multinational organizations and firms. In Quito, one of the cases that have already materialized is that of the German airline Cóndor, assured EXPRESO Carlos Criado, director of Business Development at Quiport. The European firm announced in December 2017 that it will make its first flight to Ecuador in October of this year.

On the website of Cóndor the announcement already appears and gives some tourist details of the country. The open skies policy, adopted at the end of last year, is another factor that is beginning to interest foreign airlines to fly in Ecuadorian skies. One of them is the Chilean low-cost firm Sky Airline

Last week, the Ministry of Foreign Affairs reported that it had a meeting in Chile with executives of the interested company.

Airline sources confirmed to EXPRESO that the CEO met with personnel from the Embassy of Ecuador in Santiago (Chile) more than a month ago with the objective of knowing the conditions of the new open skies policy.

But it is still too early to talk about an eventual arrival of Sky Airline in Ecuador. This company is constantly searching for possible new markets because the ‘low cost’ model is based on having a large number of routes.

When an airline opens a new route, it brings economic benefits for the cities involved due to the greater flow of people. However, says Criado, it is not an easy process. “The airline does not decide from one day to the next. These are quite long processes, quite long conversations, “says Criado.

Romero points out that the open skies policy is a good intention to reactivate the sector. However, it is not enough because airlines fly to places where there is a greater economic movement and that still does not happen in Ecuador.

With this agrees Criado, who adds that the benefit of this policy can be noticed in the short and medium term.

One of the factors that can move a greater flow of passengers, says Criado, would be the exemption of the Schengen visa so that Ecuadorians can travel freely through the European Union (EU).

Yesterday, the President of the Republic, Lenin Moreno, announced on his Twitter account that Spain has already asked the EU for this benefit for the country.

The 11th edition of Routes Americas, in Quito, will take place between February 13 and 15. This event will seek to open more routes for the country and expects to have the participation of 550 delegates of airlines and airports in the world.

This will allow you to relax the paperwork so that new airlines arrive in Ecuador.

This modality includes participation without impositions or restrictions on international flights or on the number of airlines that sign the agreement.

If there are more companies operating, this could generate more competition in the rates and reduce costs. (I)