Ecuador, included in the route of Mexican cartels 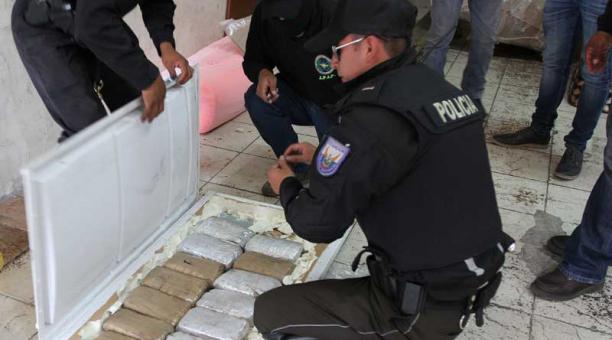 The 2017 report of the Attorney General of Mexico reveals the presence of four Mexican drug cartels in Ecuadorian territory. These are the cartels of Sinaloa, Los Zetas, Familia Michoacana and the Gulf. According to the document, these and other criminal organizations traffic cocaine, heroin, methamphetamines and chemical precursors through 51 countries in five continents, including Ecuador.

In order to execute their criminal operations, Mexican mafias make alliances with criminals from Colombia, Italy, and African countries, warns the Mexican Attorney General in its annual report.

It is not the first time that investigations from other countries issue these alerts. In 2015, the United States Department of State said that the Sinaloa Cartel operates with emissaries in Ecuador. (I)

Ecuador will reduce 20% of GHG emissions until 2025