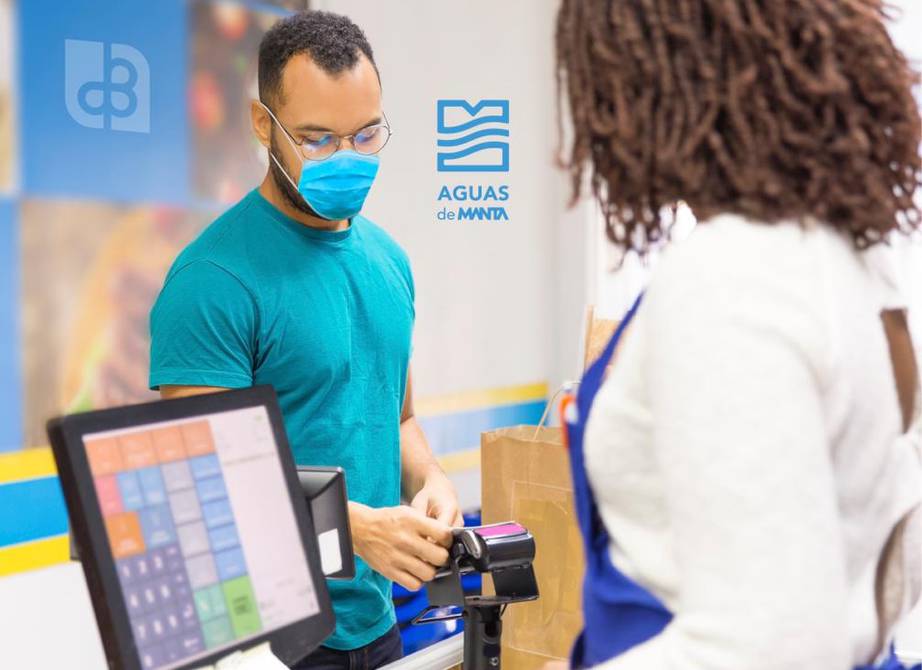 According to data from the Latin American Federation of Banks (Felaban), Ecuador registered 200 non-bank correspondents per 100,000 inhabitants as of March 2021.

CNBs are channels through which financial entities can provide their services through third parties, such as stores, bazaars, pharmacies, among others, which are connected to the entity through data transmission systems, previously authorized by the control body.

In the case of Ecuador, CNBs are one of the financial services that have grown the most. According to the latest data from the Superintendency of Banks, the number of CNBs was 35,974 in April 2021, which represents an increase of 7,653 non-bank correspondents when compared to April 2020 (27% increase).

Throughout thirteen years, since their foray into Ecuador, non-bank correspondents (CNB) have fostered increasingly accessible banking, a few steps from homes, in neighborhood stores, a few blocks from the office or in those corners of the country where we go on tourism.