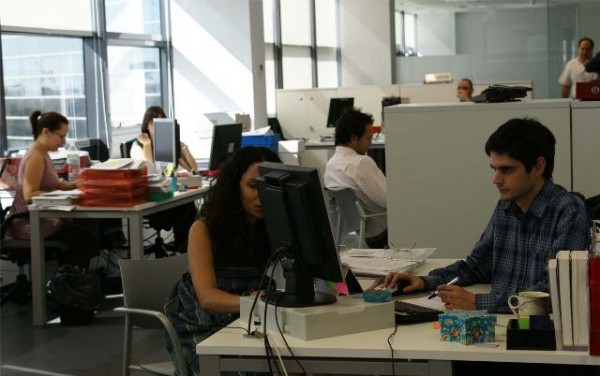 Ecuador , the United States, Haiti, Bolivia, Brazil, Chile and Venezuela, according to a study by the International Confederation of Syndicate (CSI) are in the group of countries with some gaps in labor laws.

The study is based on reports of labor rights violations conducted between April 2013 and March 2014 in 139 countries, considering 97 indicators. There is a special emphasis on the right of freedom of association, the right of collective bargaining and the right to strike.

Unlike these countries, Uruguay is among the countries that respect the  most workers rights, while Colombia and Guatemala belong to the group that recorded more problems to exercise labor rights.

The report was presented at the World Congress of the CSI, held this week in Berlin, which stood Uruguay in the Group 1, which brings together the countries in which “workers can organize freely and defend their collectively rights before the government and the companies.”